What is a public institution that will compensate for banknotes that have been torn due to fire or flood damage for free? 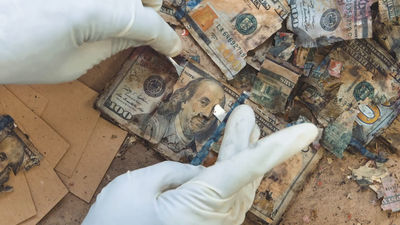 There is a department called " The Mutilated Currency Division " at the prepress printing station for printing bank notes in the United States. The damaged bill department that provides public service to count up banknotes that have become ragged due to fire or flood damage and replace them with the original new bill for free, specifically what kind of work is being done, Great Big Story I am approaching that figure.

Mutilated Money? This Place Will Give You a Fresh Stack - YouTube


Preprint Printing Bureau, a government agency within the US Treasury Department There is a damaged bill department in the prepress printing station. It is a government organization offering services to compensate for the same amount by counting banknotes that have been torn due to fire burned, flooded due to flood, eaten by animals and insects. 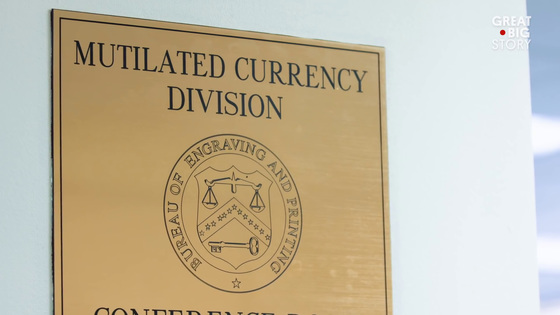 About 20 officials in the office are investigating damaged banknotes within each work booth. 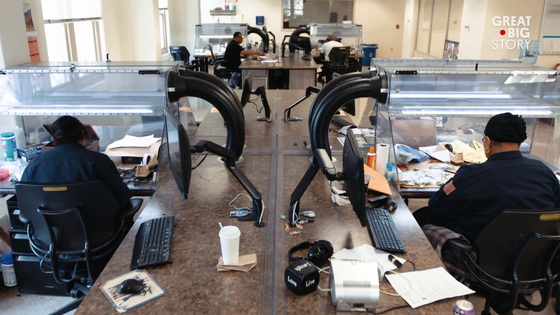 According to Mr. Walsh, the damaged banknote section inquires more than 23,000 inquiries a year, "I want someone to fail a banknote which is spoiled", and injured banknotes equivalent to 40 million dollars (about 4.4 billion yen) each year It is said that it is processing. The Damaged Banknon Division was founded in 1866 shortly after the US government started issuing bank notes. In the Damaged Banknon Division, which has more than 150 years history, we used scissors, design knives, glue, etc. to count bills. 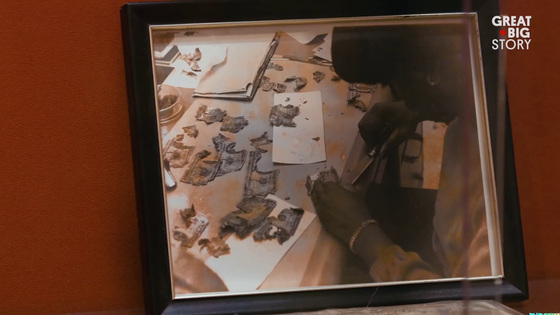 Even now the tools used in the damaged bill department are basically unchanged. The most difficult case in investigating damaged banknotes is that it got wet in the water and dried and solidified. What is common is that "a dog has eaten banknotes" and there are hundreds of cases in a year. Besides, there are many cases that it burned as a result of accidentally putting it in the oven or putting it in a microwave oven to dry wet paper money. A case that is said to have been the most difficult in history by the damaged banknote division so far was that a man working in a ranch in the 1980 's eaten a wallet with a cow. The man inadvertently dropped his wallet to the pasture during farm work. When noticing, it is said that the wallet had already been eaten by the cow. The man was convinced that his wallet had eaten the cow, immediately opened the cow's belly and took out the stomach, and discovered his murky wallet. I will send a wallet to the Damaged Currency Department to see if the money that was somehow in my wallet will come back. The wallet that had been digested by the gastric juice of cattle was confirmed by the Damaged Currency Department, and the man received a check of 600 dollars (about 66,000 yen) from the United States Printing Press Bureau. Walsh says that damage to hurricanes and natural fires has been increasing in the past few years in the US, and inquiries for damaged banknotes are increasing accordingly. "People who have physically lost their money after a fire or flood can get some economic compensation by receiving the services of the damaged banknote department.What is usually not necessary service, We will be there for the time that happened, "Mr. Walsh's words end the movie.