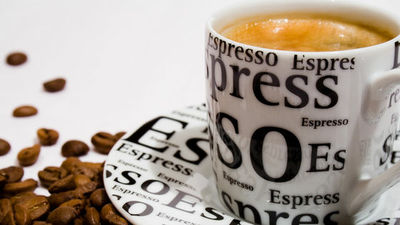 Coffee is a beverage loved by people around the world, but there are opinions that "coffee is good for health" and "opinion that coffee increases the risk of heart disease", there are various opinions as to whether it is good for health. Meanwhile, the result of the research that the coffee party is happy " to drink a lot of coffee will live long " was announced.

Another Cup? More Coffee Could Be Linked to Longer Life Span
https://www.livescience.com/62970-coffee-risk-of-death.html

In a study published in the online edition of the American Cancer Institute , an American medical journal The Journal of the American Medical Association , researchers analyzed the data of 500,000 people who participated in the UK research. Questionnaires were also conducted for people who participated in the survey, and items such as "How many cups of coffee do you want, including coffee of Decafé ?" Were asked.

The survey tracked the subjects over 10 years, during which 14,000 people died. Major causes of death among those who died included cancer, heart disease, and respiratory illness. Researchers analyzed the data obtained from the survey focusing on the frequency of coffee drinking and the possibility of death during the study and as a result, "As we drink a lot of coffee, the possibility of dying during the study is low I found a relationship that "will become."

There were various kinds of coffee drunk by the people studied, such as coffee from beans, instant, decafee coffee, but there were no major changes in the results even if the type of drinking coffee was different. Researcher Erika Loftfield researcher said, "It was suggested that coffee contains caffeine other than caffeine may be related to longevity, as it was confirmed that even decafafed coffee affected its lifespan." It is. Although the result that drinking a lot of coffee leads to longevity was obtained, "It can not be said from the result of this time that it is necessary to dramatically increase the amount of coffee to drink for health," He will speak. In fact, people who can say "a lot of coffee party" who answered "I drink more than 8 cups of coffee a day" could confirm only 10,000 out of 500,000 people.

Mr. Edward Giovannucci, professor of nutrition and epidemiology at Harvard Public Health Graduate School of Science, received this research, "Based on the results of previous research that coffee affects health, in this study newly I found an association between coffee intake and longevity, but I do not think anyone should drink more than 8 cups of coffee a day. "

Mr. Giovannucci certainly said that although the risk of death was lower for those who drank more than eight cups of coffee a day than those who drank four cups of coffee a day, the difference is small Pointed out. "Even if people drinking 4 cups of coffee a day, so that you drink 8 cups a day for health, you will not feel that much benefit." Also, it is difficult to pinpoint which ingredients contained in coffee is good for the body, and even if we find relationships with longevity from such follow-up data, it is difficult to acknowledge the causal relationship .

"I can not declare what coffee is related to longevity, but those who drink coffee on a daily basis do not have to think that coffee is bad for the body, rather they think it might be a good body But be careful with putting in too much sugar and coffee fresh, "says Giovannucci. 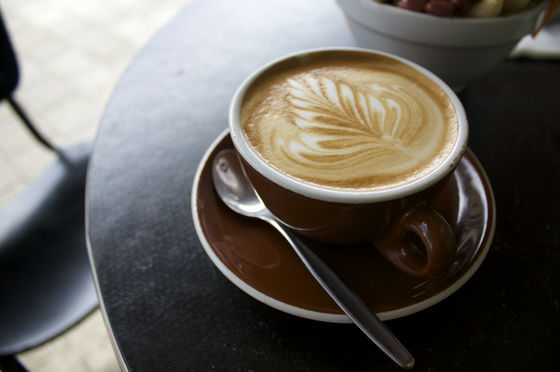