Human cognition is subjective and relative, and it does not have absolute standards clearly like a computer. Experiments that show 1,000 dots to judge the color and experiments that caused the judgment of whether or not there is a threat by looking at the face of a person showed how human judgment was affected by the given situation It is highlighting whether it is.

Are these dots purple or blue? Your answer might not be as reliable as you think | Science | AAAS
http://www.sciencemag.org/news/2018/06/are-these-dots-purple-or-blue-your-answer-might-not-be-reliable-you-think

This research was conducted by teams of researchers at several universities such as Harvard University. In the movie that summarizes its contents, factors that cause human pessimistic viewpoints, beginning with ambiguity of cognition of blue and purple are also being considered.

Are these dots purple or blue? Your answer might not be as reliable as you think - YouTube


We humans do something "judgment" everyday. For example, it is one judgment to think that "Coordination of clothes to wear today is OK?" 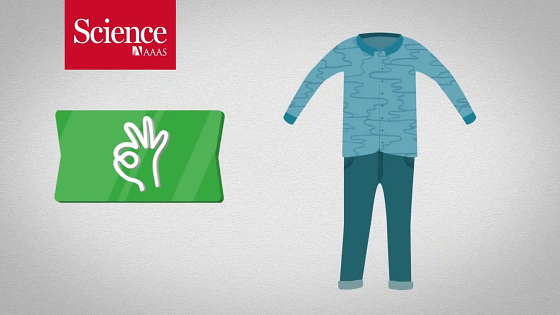 In addition, we may make judgments about our safety. It is very important to defend yourself that it is "dangerous" when you see a black figure in the darkness of the night road. 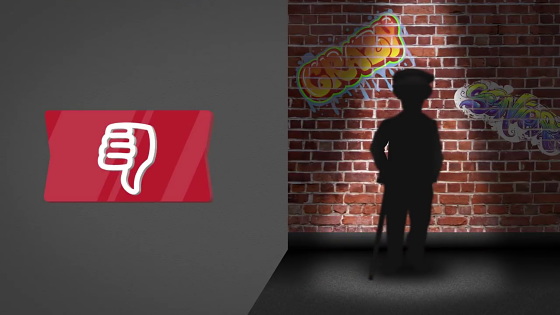 However, the "criterion" of that judgment is actually ambiguous. In order to investigate the situation, the research team showed 1,000 dots to subjects with no color vision abnormality and conducted a survey to classify the dots as "blue" or "purple". In the experiment, firstly, blue and purple are displayed at the same ratio. The subject correctly made the judgment of blue and purple, judging both colors by the same number ... ... 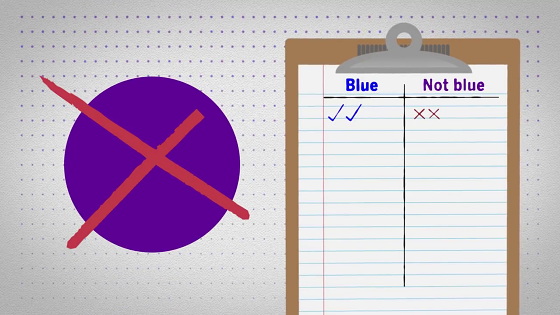 We gradually reduced the number of blue dots from around 200 dots. Originally, the number of dots judged purple was supposed to increase here, but the examinees originally began to judge purple dots as "this is blue." In other words, it is clear that people's judgment criteria were influenced by changes in the situation. In addition, the research team advised the examinee in advance "We are gradually decreasing the number of blue dots, so please be careful," the experiment was carried out, but the result is the same. Furthermore, even if the fee was flickering, "If the judgment numbers of blue and purple are equal, we will give you the prize money," the result seems to have become "beside" the result. In addition, the research team carried out experiments to judge not only the color but also whether the person of the photograph poses a threat to himself. At this time, I gradually reduce the face that is considered "threatening". In addition, he said that the proposal content of the project consecutively judged whether there is an ethical problem. Then it became clear that the criteria changed so that even the face that should be judged as "non-threatening" is judged to be "astounding" up to now. The research team believes that there are many reasons in this experiment why there are many people who pessimistically grasp the things in the world among people. 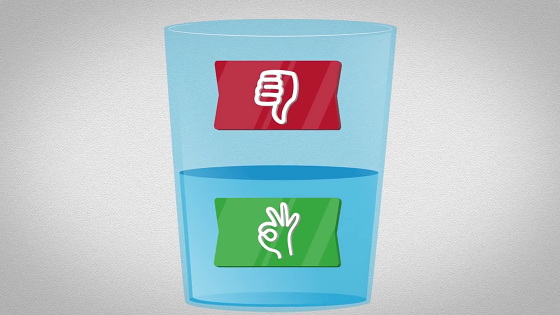 Conversely, people become more conscious of those problems because fewer cases of encountering problems that they often faced such as "out of ink", "low battery level" and "no Wi-Fi" , And concludes the movie.