Why do Swedes want to embed Microchip in the body? 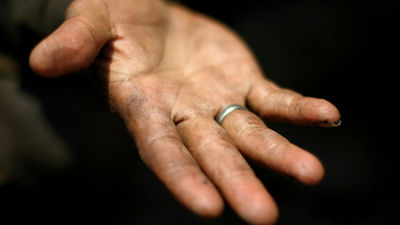 The act of "embedding a microchip in the body" has become a focus of attention in recent years by many people, and in 2017 a company in the United States started an attempt to " embed a microchip in the body of an employee " Movement toward practical use is starting to appear in department. Meanwhile, many Swedish people are embedding Microchip inside the body, an article on "The Why Swedes Want to Embed Microchip in the Body" summarized on The Conversation of the News Site It is published.

Thousands of Swedes are inserting microchips into themselves - here's why
https://theconversation.com/thousands-of-swedes-are-inserting-microchips-into-themselves-heres-why-97741

The microchip embedded in the body is a copper antenna wrapped in epoxy resin or borosilicate glass without salt, and it can be used as a credit card, a key card, and a traffic IC card by communicating with RFID I can do it. When putting cards etc in wallet etc, these cards can not be used when the wallet is stolen or lost, and in the worst case they are misused, but if it is embedded in the body it is stolen There is no need to worry about losing, it will not be bulky to carry around.

However, for many people, the act of "embedding a microchip in the body" has a distorted image that is "always monitored" rather than a practical advantage. Meanwhile, in Sweden, indeed more than 3,500 people have embedded microchips inside the body , so a lot of people know that they are experimenting with the latest technology with their own body.

In recent years, the number of amateur chemists who conduct biomedical experiments at home or in the garage is increasing, and they call them "bio hackers". There are two kinds of bio hackers, people who find inexpensive solutions that improve the living standard of developing countries from household appliances, and develop new fermented foods are classified as " wet wear hackers " To do. On the other hand, a bio hacker focused on improving the human body itself is called a " trans humanist ", and a trans humanist is passionate about experimenting various technologies with his body as an experimental body . 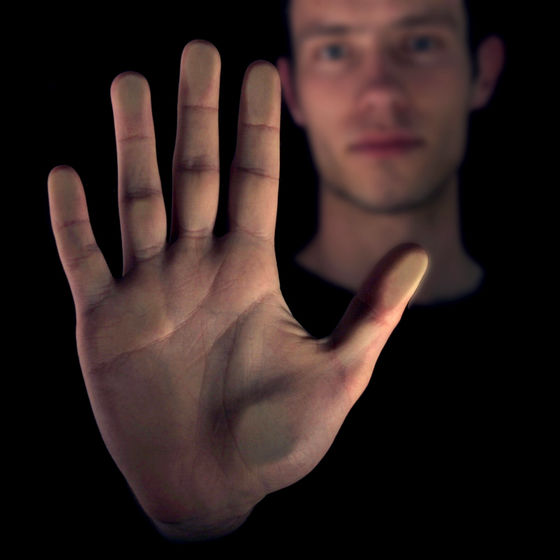 The trends of the bio hackers listed above are that there are regional differences due to cultural and social differences. For example, biotechnology hackers operating in North America are aiming at manufacturing medicines in a cheap way, and carrying out simple medical practices with daily necessities. European bio hackers, on the other hand, are looking for ways to help people in developing countries, or they are eager to explore more "artistic" biohacking technologies.

However, it seems that Swedish biohacking culture is different from other parts of Europe. Swedish bio hackers generally belong to "Transhumanist" and embed chips that can trace behaviors in the body, embed a credit card or a microchip that replaces IC cards, I am also interested in trying to connect to technology.

As a response to the question "Why bio hackers are not resistant to embedding microchips in Sweden?" As the answer to the question, "The trust in digital technology is great in Sweden and there is not much resistance to sharing personal information" in Sweden . Over the past two decades the Swedish government has focused on developing digital infrastructure and the importance of digital services export and innovation in the Swedish economy is very large. Sweden is also the birthplace of global digital companies such as Skype and Spotify . 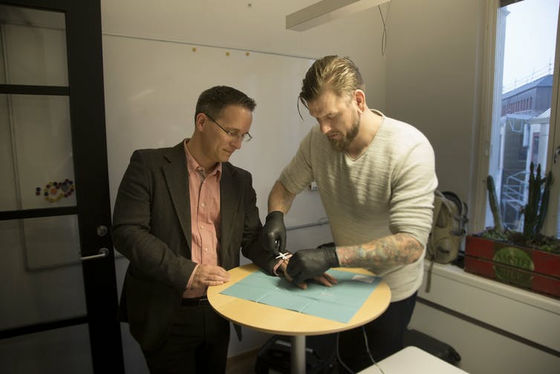 In Sweden where societal trust in digital technology is great in Sweden, the idea that seemingly seemingly distorted as "to embed microchip in the body" also is captured as a positive idea of ​​transforming the human body into a convenient one by digital technology Thing. Also, in 1998, Swedish Nick Bostrom established the international organization Humanity + to advocate the ethical use of biohacking technology, mainly human body remodeling, and there is such a trend, and many of the Swedes It may seem that the human body remodeling is positive positively.