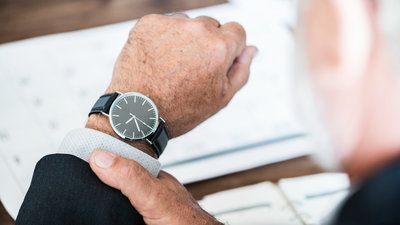 According to the research, the existence of the deadline is to make the time to be recognized short, so that the efficiency of work is different from the productivity It seems to have an effect. This paper is published in "Journal of Consumer Research". A busy schedule really does not matter your productivity - Futurity
https://www.futurity.org/upcoming-meetings-productivity-time-1773312-2/

Rutgers University's Gabriela Toniet and others said how to use time when people are incorporated "unexpected schedule", over 8 years of testing over 2 years for more than 2,300 subjects We conducted and investigated.

As an example, the research teamAmazon Mechanical TurkWe divided 200 subjects into "planned group" and "unexpected group", "2.5 dollar (about 274 yen) with 30 minutes chore" and "5 dollars with about 45 minutes chore (about 540 We had two jobs, "Yen" selected.

Each one had time to be assigned to work, but people in the group with a plan had an estimated time of 7.82 minutes shorter than the group of people who had no plan.

At the University of Washington, 158 students were divided into a group called "5 minutes to the next promise" and "a group with a time spent in about 5 minutes", so that they were able to do work in a short time, There was an average of 1.38 tasks processed by the group that was said to have "time of 5 minutes", whereas the group strictly separated as "5 minutes later" processed on average . 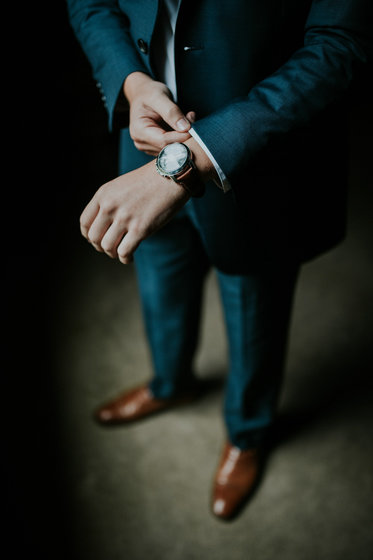 The conclusion that Tonyetts and others who accumulated these studies issued was "When people face deadlines, they estimate the remaining time to be briefly estimated."

Professor Steven Norris of the University of Washington University Olymon Business School, coauthor of the article said, "Having a lot of work and having plenty of time will affect productivity, so it's okay to put plenty of plans on short tasks, Please find the working environment that suits you. "