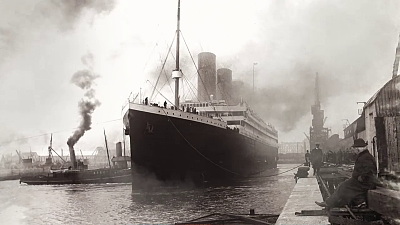 Luxury liner which was also filmed with Leonardo DiCaprio starring "Titanic"The accident sank in the North Atlantic Ocean on April 15, 1912, and more than 1,500 passengers died. Thirty-seven years after such an accident on September 1, 1985, it was a big news that the American "research team" discovered the Titanic sank in the seabed at 3650 meters, but more than 30 years have passed since discovery Actually, it is clear that the search by this "research team" was done in conjunction with a secret mission to search for the nuclear submarine sunk by the US Navy.

It was Professor Robert Ballard of the oceanographer who led the investigation in which Titanic was discovered. However, Mr. Ballard also holds the title of the Navy Commander and also conducts research activities by providing funding from the Navy and othersWoods Hole Oceanographic Research InstituteHe was also a scientist.

At that time, Mr. Ballard said two nuclear submarines sank in the North Atlantic around the beginning of the Cold War era "Thresher(Sunken in 1963) "and"Scorpion(Sunken in 1968) "was appointed a top secret investigation. In 1985 Mr. Ballard sent an unmanned submersible exploration boat "Argo" to a deep sea of ​​9,800 feet (about 3000 meters) deep, and the cause and circumstances of the nuclear reactor and nuclear weapons that had been loaded on the two submarines Investigate. Mr. Ballard who succeeded in the investigation of Scorpion decided to conduct a study of Titanic which was thought to sleep at the point of 12,540 feet (about 3800 meters) using the 12 days left in the investigation period I heard he did. In fact, Prior to this investigation, Mr. Ballard, who was convinced that Titanic was asleep near the place where the two submarines were sunk, said Ronald Summann, who was in the position to command a submarine war with a submarine at the Navy He advised on inclusion of "Titanic Search" in top secret research. Mr. Ballard suggested, "Since it was clear that Titanic is located between Thresher and Scorpion, I proposed, so I told the public that I'm looking for a Titanic" to the public I will look back over. Mr. Sunman was surprised by the proposal, but he said that Mr. Ballard replied, "If you can succeed a given duty, you can do whatever you want in the remaining time." 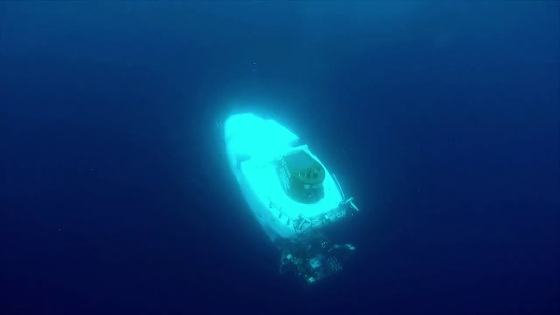 In this way Mr. Ballard, who attached the permission to search for Titanic, completed Titanic's investigation after finishing the task of investigating Thresher and Scorpion. We surveyed in a limited situation of only 12 days left, and at 1 am on September 1, 1985, the team finally decided to find a Titanic sleeping on the ocean floor. 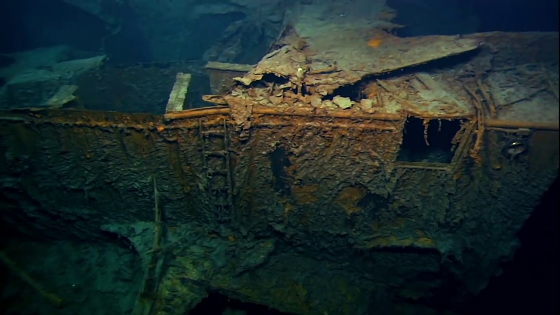