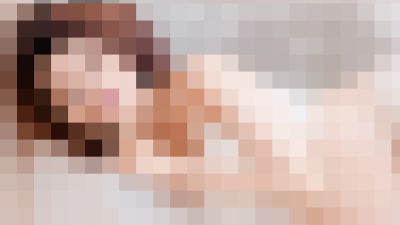 While 'fake pornography' that synthesizes famous actresses and game characters on the face of AV actresses using AI is rapidly increasing, 'celebrities on the Internet' such as YouTuber and game distributors may be targeted. 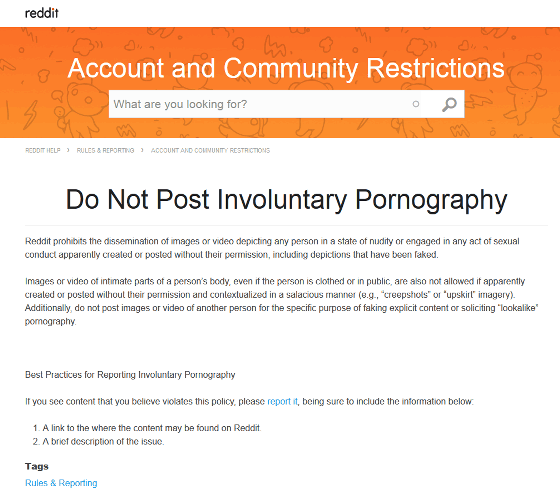 Reddit's new rules prohibit posting images and movies with depictions of nudity or sexual acts without their permission. And, it is said that this content includes 'things whose depiction is fake'. In addition, movies that show personal parts of the body are prohibited even if they are in clothes, without the permission of the person or with obscene explanations. In addition, he said, 'Don't ask for'two'pornography or post images and movies aimed at specific fake content.'