What is the 'breakoff effect' that occurs in people who have experienced the universe? 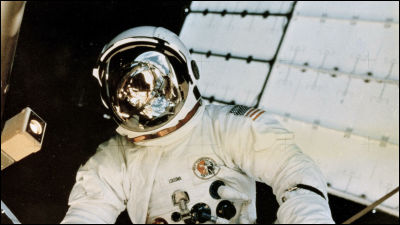 The beauty of the earth seen from space is exceptional, and it is known that some astronauts who have witnessed the sight change their outlook on life, outlook on life, and outlook on ethics. However, not only are the effects that occur to those who have experienced outer space good, but the long-forgotten psychological effect called the ' Break-Off Effect ' is drawing attention again.

Out Of This World: The Mysterious Mental Side Effects Of Traveling Into Space | Co.Exist | ideas + impact
http://www.fastcoexist.com/3036887/out-of-this-world-the-mysterious-mental-side-effects-of-traveling-into-space

Above 45,000 feet (about 14,000 meters) above the ground, the concentration of oxygen and nitrogen decreased and the color in the air began to change, reaching a high altitude range of over 70,000 feet (about 21,000 meters). From there, the pilot of the plane can confirm the fact that 'the earth is round' from the curvature of the horizon.

However, at an altitude of around 20,000 meters, in 1956, a 37-year-old American fighter pilot refused to fly, complaining of a mysterious breathing disorder. A research team of naval doctors and psychologists investigated the mysterious phenomenon that occurred in the body of this fighter pilot, and found that several pilots were 'separated from the earth' at high altitudes in addition to the small number itself. It turns out that he has a mysterious experience of 'feeling like, and even feeling separated from the real world.' This mysterious sensation was named the 'breakoff effect'. 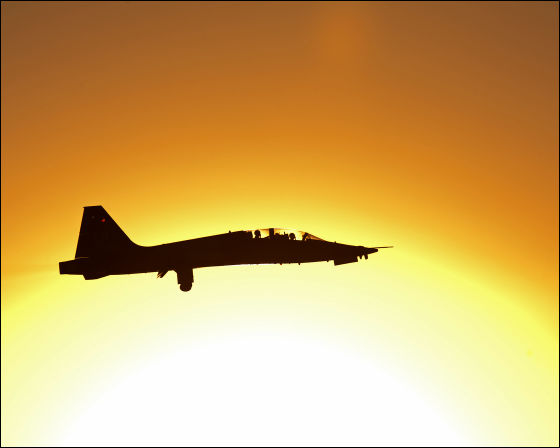 This break-off effect is recognized as a major concern for the United States, which continued the space race with the Soviet Union and planned a manned flight to space, and the US rival Soviet Union also recognized and resolved the break-off effect. He said he felt the need for. However, the break-off effect, which was seen as a serious problem that could be a major obstacle to space advancement in the 1950s, was argued as soon as manned space flight began to be realized in the 1960s. It disappeared and disappeared from the literature in the early 1970s.

After that, most of the astronauts who looked at the earth from outer space talked about Gagarin 's words 'The earth was blue' and 'Beauty beyond the imagination of the earth'. I did. Then, by seeing the beautiful earth, I feel the need to protect the irreplaceable earth, and at the same time, I reconfirm that I also exist as a part of the earth and suddenly open my eyes to 'protecting the global environment'. overview effect and secondary phenomenon called (overview effect) ', came to be widely known. However, 40 years later, a view has emerged that re-illuminates the existence of the seemingly disappearing break-off effect. NASA Fellow Jordan Bim argues that there is some connection between the breakoff effect and the appearance effect.

According to Mr. Bim, the astronauts were 'feared' by moving away from the ground, but it was not the fear that 'maybe because of mental instability, they are not allowed to fly?' thing. Therefore, he learned to lie to overcome this fear, and even if he experienced a fear that made him want to scream, he stopped reporting. And Bim thinks that the overview effect has come to the fore as a reaction that astronauts have stopped talking about the negative information of the breakoff effect.

Valerie Gowron, a aviation psychologist who once studied at NASA, also said that although the break-off effect is no longer seen in the medical literature, there are many pilots who acknowledge its existence. Is no longer a rite of passage. '

Until now, only some countries and government agencies such as the United States and Russia, which have huge funds and research results, have monopolized the advance into outer space, but in recent years, private space-related companies such as SpaceX have been monopolized. It has grown significantly, and it is believed that the universe will become more familiar in 10 years. As more people, including civilians, visit outer space, the break-off effect may be discussed again.


In addition, World View Enterprises plans to realize the first space travel in 2016, and advance tickets for flights are available for pre-order for $ 75,000 (about 8.6 million yen).