Summary of historical CPU 11 models that influenced the times 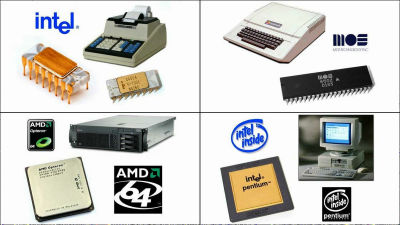 Eleven historical models that have had a great technical, cultural, and economic impact from successive

CPUs have been announced. From high-performance, best-selling models to models that aren't always commercially successful, here are 11 of the best-selling CPUs to color the era.

The 11 Most Influential Microprocessors of All Time
https://www.pcworld.com/article/525281/influential-processors.html 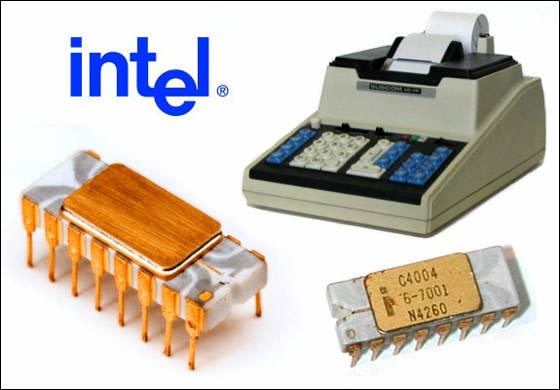 The Intel 4004 is a CPU developed by Intel and is a historic model that is said to have influenced all microprocessors. The 4004 was initially developed as a model exclusively for calculators by Busicom of Japan, but Intel, which saw its versatility, purchased the sales right from Busicom and installed it in various products. The 4004 has been shipped worldwide and laid the foundation for today's Intel. In addition, the vidicon went bankrupt in 1974, and the 4004 is also a model that separates the light and dark of Intel and vidicon. 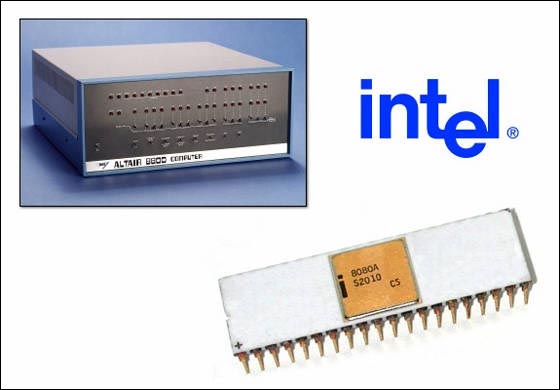 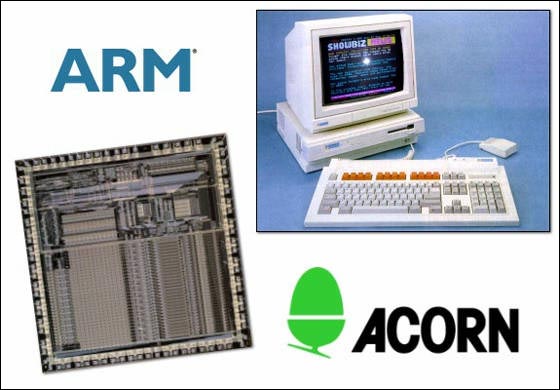 Developed by Acorn Computers in the United Kingdom, ARM2 is a 32-bit CPU installed in Acorn Archimedes. Acorn Computers is the predecessor of ARM Holdings , and ARM2 is the source of the ARM architecture that dominates the mobile terminal processor market. 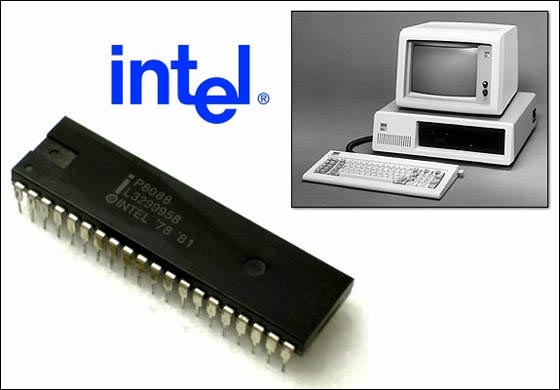 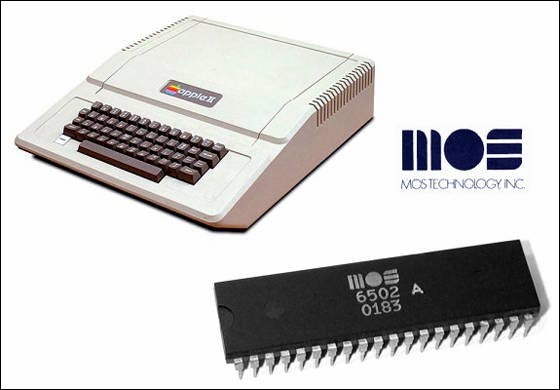 the Mos 6502 developed by MOS Technology was released at a low price of $ 25 (at that time, about 7,500 yen). Apple co-founder Steve Wozniak, who noticed this extremely cheap and high-performance CPU, adopted the 6502 for the blockbuster model Apple II. The 6502 suddenly made its name known to the world. 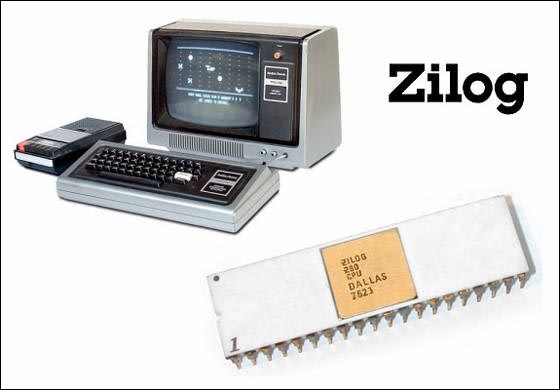 Compatible with the Intel 8080, the

Z80 is used in a variety of products such as PCs and embedded devices, and is popular as an alternative CPU to the 8080 due to its low price. Its popularity has not declined even in the 1980s, and it has become a super long-selling product, such as being used for Nintendo Game Boys and home appliances, and even for embedded applications in the 21st century. 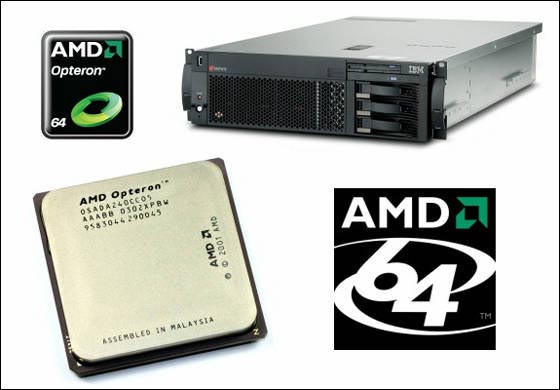 In the 2000s, Intel released Itanium with the aim of migrating from 32-bit CPUs to 64-bit CPUs, but it was difficult to popularize it due to the slowness of x86 emulation, and it was difficult to make CPUs 64-bit. Was there. Meanwhile, rival AMD has developed an instruction set 'AMD64' ( x86-64 ) that extends the x86 architecture to 64-bit and installed it in Opteron 240. The Opteron 240 has become a model that symbolizes the dawn of the 64-bit CPU era. 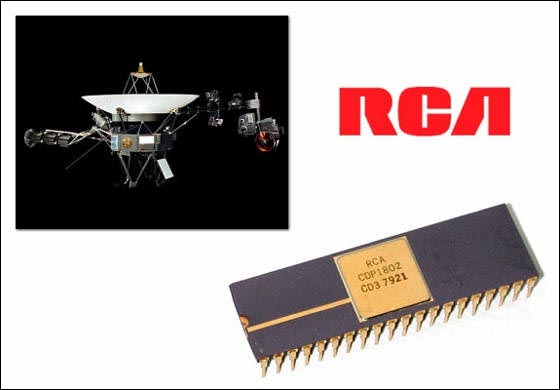 The RCA 1802 is the 'world's first microprocessor that has taken off into space' used in the Voyager program. The RCA 1802 installed in Voyager 1, which continues to fly in outer space about 19 billion kilometers away from the earth, is also the 'first CPU from the solar system in the world.' 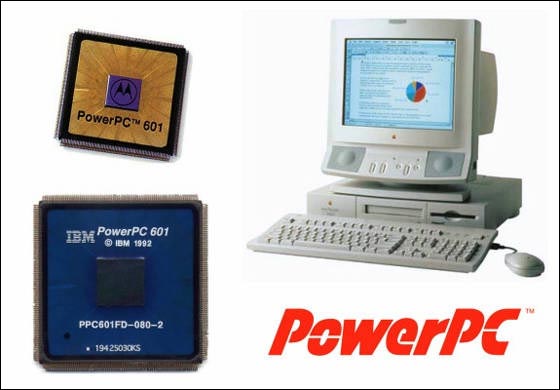 called Wintel alliance between Intel and Microsoft. The PowerPC 601 CPU was jointly developed by Apple Computer, IBM, and Motorola to defeat Wintel, and the PowerPC series was adopted by Apple's Macintosh from 1994 to 2006. After all, the PowerPC series could not beat Wintel in the PC market, but after that, it will be installed in Nintendo's Wii and Xbox 360 as CPUs for game consoles. 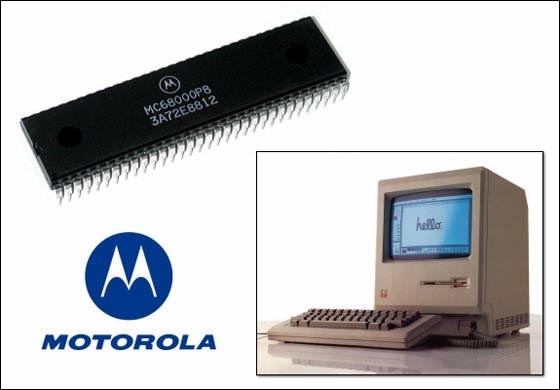 Motorola , the MC68000 was widely adopted in UNIX workstations and servers such as the Sun-1 in 1980 as one of the most powerful processors in the world. However, the 68000 did not become popular in the PC market and turned to PowerPC. 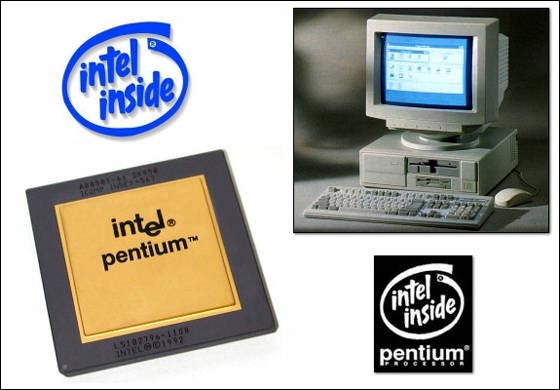 In 1991, Intel lost a lawsuit over the trademark of '386' with AMD, giving up the numbering names 286 , 386 , 486 used in the x86 architecture and 'Pentium ' for the new generation CPU. I adopted the brand name. The blockbuster Pentium became a status symbol as a proof of high-performance PCs, and CPUs after that were classified by brand name instead of numbers. 'Pentium', which is still very popular, is still used as the brand name of Intel's lower model CPU even now when the brand name has changed to the Core series.