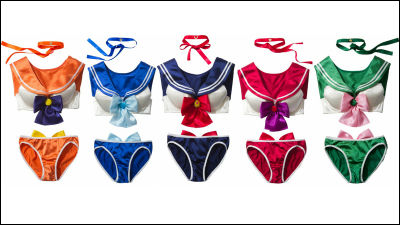 Peach John has announced the 'Sailor Moon Narikiri Bra Set,' which is an underwear version of the images of 'Sailor Moon,' 'Sailor Mercury,' 'Sailor Mars,' 'Sailor Jupiter,' and 'Sailor Venus.' Thanks to the popularity of the characters, all the sizes of Sailor Moon are sold out. The bra part is just like the Sailor Moon costume as underwear. The panties are low-rise, and he said, 'You can choose from five people in the mood of the day, or you can enjoy the secret impersonator with your friends.' 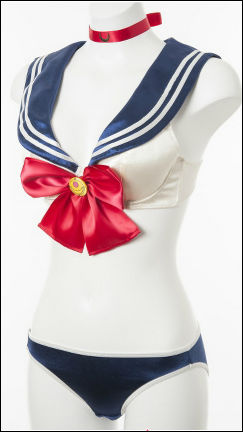 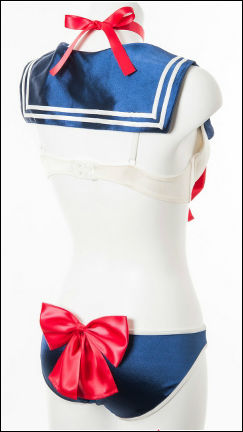 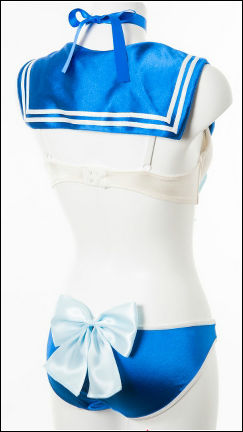 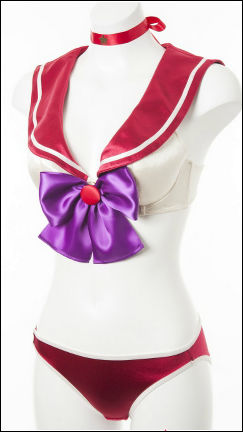 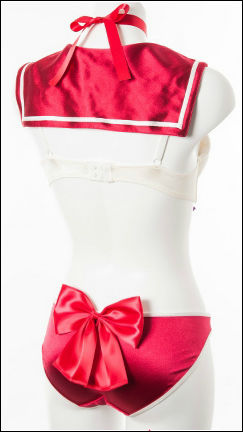 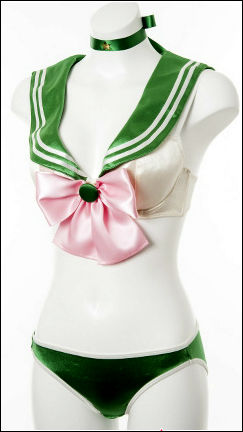 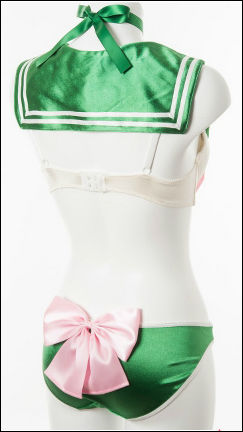 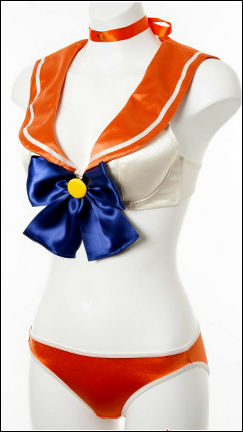 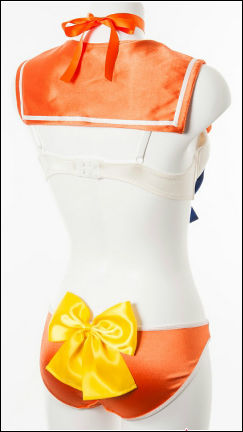