28 years' rise and fall of "Berlin Wall" in beautiful pictures 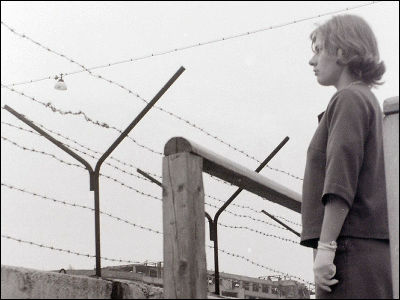 Built in 1961, Berlin Wall had been the symbol of the Cold War until it was broken down in Nov. 9, 1989. The collapse triggered democratization of Eastern countries and finally led Soviet Union to demise in 1991.

Here's 28 years' photo chronicle of the Berlin Wall, how it was built and broken down.

After WW2, Germany was co-occupied by USA, England, France and Soviet Union. The area occupied by first three countries were called "West Germany" and the area goverened by Soviet was called "East Germany."

Berlin city was within eastern area, but four countries consulted to govern it collaboratively, which was the beggining of a long tragedic story. 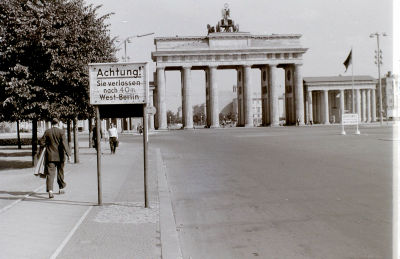 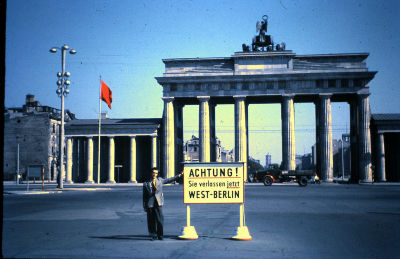 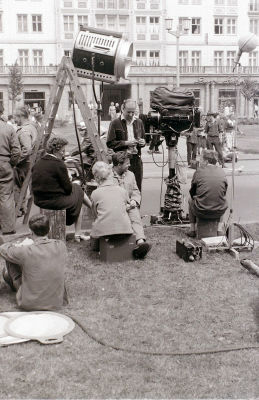 Many East Germany residents escaped to West Berlin, for it was taken as a sanctuary from communism. 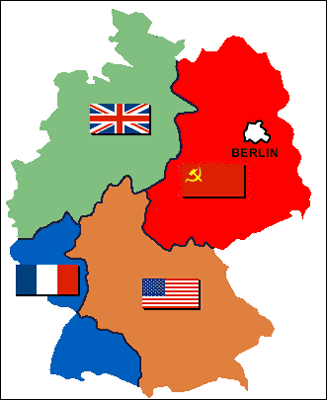 So, Soviet and East Germany goverments decided to build a wall on the border. On Aug. 13, 1961 the first construction began. The wall was rebuilt several times and finally it was solidified by concrete in 1975. 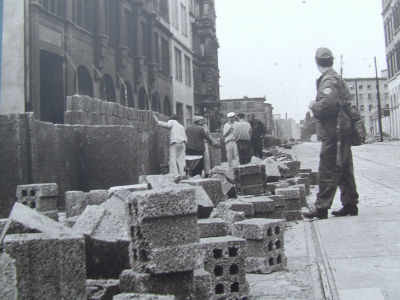 End of Bernauer Strasse on Aug. 27, 1962. KZ is an abbreviation of "concentration camp" in German. 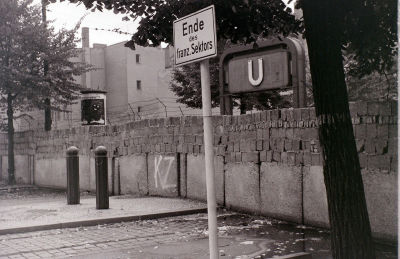 Neighborhood of the above photo. Doors and windows by the border wall were completely covered up like this to avoid border crossing. 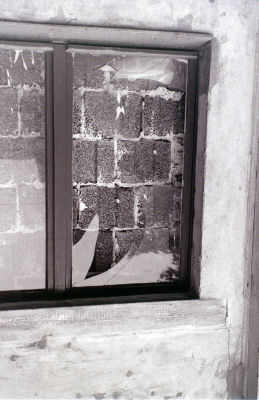 Potsdam Square on Aug. 28, 1962. Some area of the border was closed not by solid wall but by barbwires. 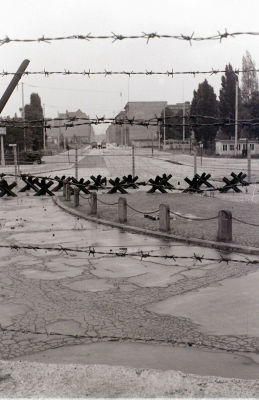 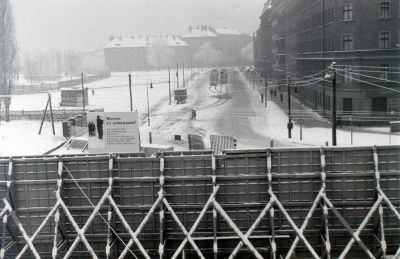 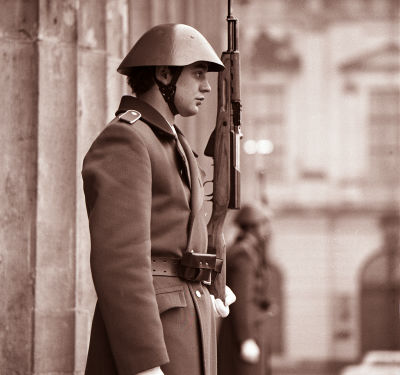 (by Nikonsnapper - Now in Australia till December) 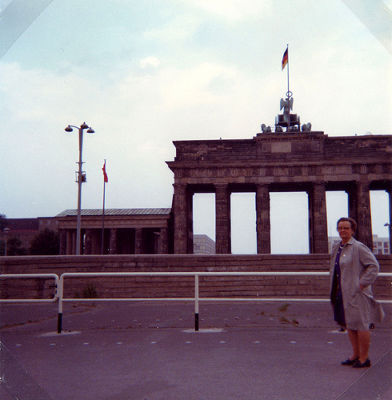 Next day of the above photo, from the east side. 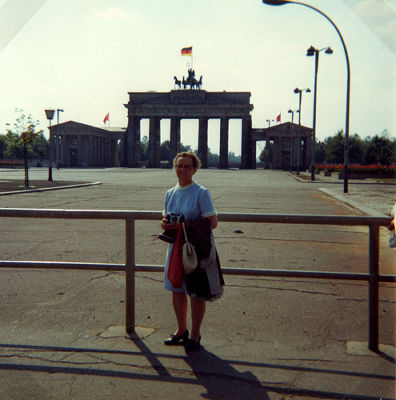 The change began when Mikhail Gorbachev become General Secretary of Soviet Communist Party in 1985. He relaxed Soviet's dominance on its satelite countries, which lead to democratization of Eastern countries. Maybe from the west side. Somebody made this terrace for sightseeing purpose. 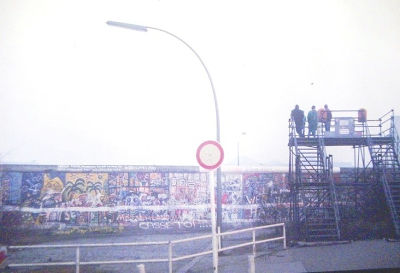 Sopron, Hungary, where the picnic was held. 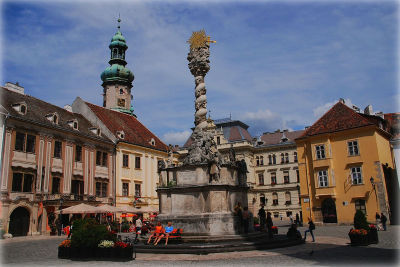 The success of the picnic made East German people run to the border and the government had no way to stop this movement. On Nov. 9, 1989, East Germany goverment announced a liberalization of travelling to Western Countries. Soon the border gate of East and West Berlin was freed. 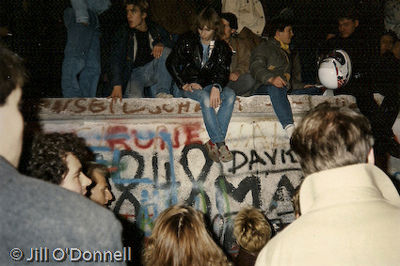 Before dawn of Nov. 10, heavy machinery was brought to break up the wall and on Oct. 3, 1990, two Germany came together again. Part of the wall placed along Spree river is preserved as historical heritage.

A wall paint of kissing Erich Honecker and Leonid Brezhnev is also preserved.