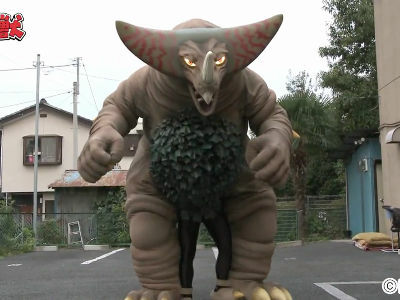 This must be the biggest wearable monster suit ever! Tsuburaya Production of Ultra Series developed a gigantic kigurumi named "DeKaiju", combined word of Dekai(informal Japanese for Big) and Kaiju(Monster). The massive monster measures 6m (20ft.) in length and it's actually wearable and operatable by one person. It can even exhale smoke! 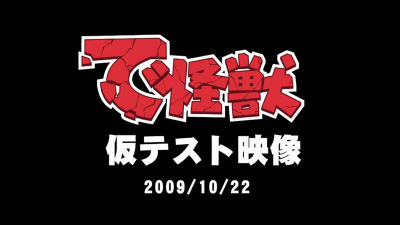 "DeKaiju" is actually planned to be a series of giant kigurumis. The video unveiled the first in the lineup, ancient monster Gomora from Ultraman. 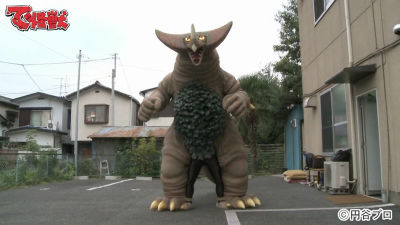 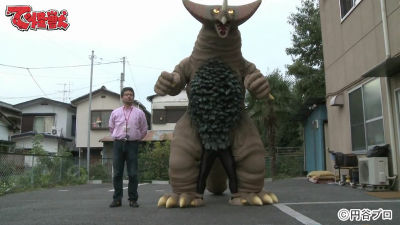 The eyes seem to shine. 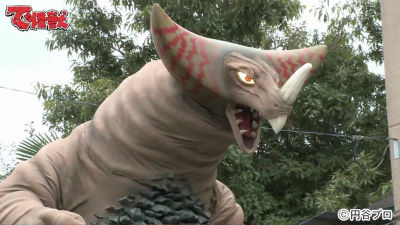 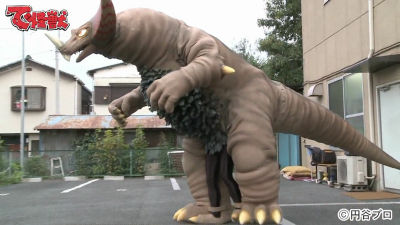 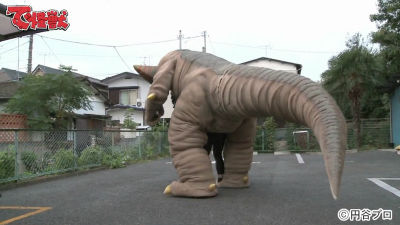 Gomora is one of the most popular monsters from Ultraman and the subsequent series. 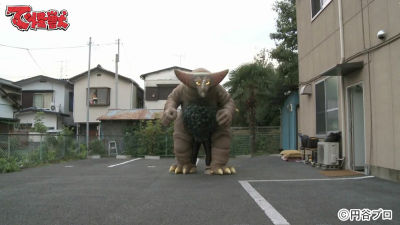 It's also one of the toughest. 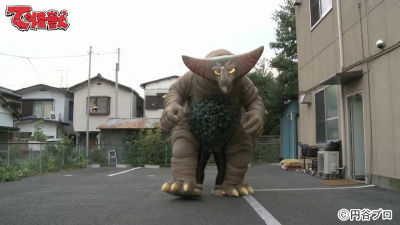 You won't notice the suit actor's legs from afar. 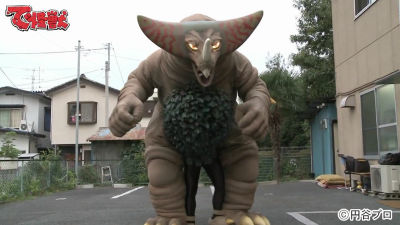 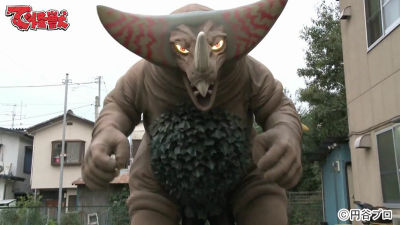 Maybe his face was designed based on Triceratops. 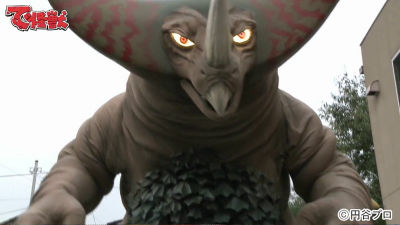 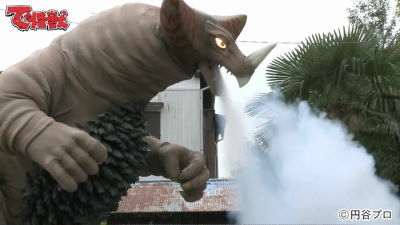 To think the real Gomora is 13 times bigger than this one... 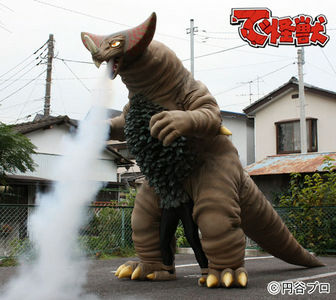 According to Tsuburaya Production's press release, the basic moves can be all performed by one suit actor. The suit is not for sale or rental (unfortunate for those of you looking for last minute Halloween costume) but you'll be able to see him at various events promoting the new Ultraman flick Mega Monster Battle: Ultra Galaxy Legend The Movie coming out on December 12. Tsuburaya is also planning for his appearance on TV commercials and parades or shows at amusement parks.