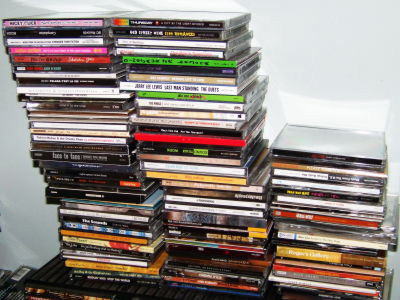 Currently, the iTunes Music Store, which sells 71 million songs a month on average, has finally achieved cumulative sales of 1 billion songs. I tried to make the locus graph into a graph.

Details are as below. mad dog in the fog: iTunes Song Purchases plotted on a graph 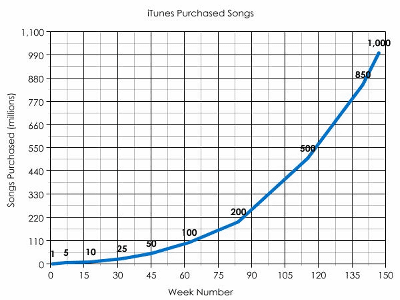 It's a good example in the sense that you won't lose just because you're a latecomer, but it's no exaggeration to say that you've already established a dominant position in the American market given its impact on the market.

What's scary is that the momentum hasn't slowed down until now, and on the contrary it's accelerating. Is it just a matter of time before selling 10 billion songs?