Why do researchers claim that 'dark matter does not exist'? 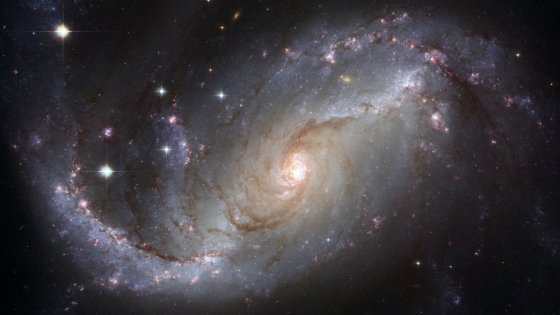 Dark matter is a substance proposed by Swiss astronomer Fritz Zwicky in 1933 based on research results that `` observable matter alone cannot obtain enough gravity to form galaxies ''. . The mainstream hypothesis states that about 25% of the universe is composed of dark matter, 70% is dark energy , and the remaining 5% is known matter such as atoms.

For at least 30 years, scientists have been conducting various studies seeking evidence of the existence of dark matter, and even at the time of writing the article, various hypotheses about the identity of dark matter have appeared . Exist' premise is shared by many scientists. ``Many scientists are looking for dark matter in laboratories and polar experiments to prove its existence and win the Nobel Prize,'' Kroupa said, adding that a large amount of tax money is being spent on these studies. pointed out.

But Kroupa says there's a simple test these scientists ignore, and based on that, he argues that 'dark matter doesn't exist.' In 1943, Indian-born astrophysicist Subramanian Chandrasekhar suggested that a large object moving through tiny particles of low mass should be gradually slowed down by the effects of gravity. Sekard's mechanical friction/gravitational drag) ” was proposed.

Based on Chandrasekhar's calculations of dynamical friction, galaxies moving through space should be slowed down by dark matter. However, when Kroupa examined various galaxies with his collaborators and students, he did not confirm any deceleration that applies to Chandrasekhar's mechanical friction. A study examining the migration speed of barred spiral galaxies showed similar results, stating, 'None of these systems show evidence of dark matter. Galaxies are as if they were naked, that is, the theory is not surrounded by the vast amount of dark matter that we predict is there,' Kroupa said. Without dark matter, current cosmological models would collapse, and theoretical physicists would have to devise new models. Therefore, Mr. Kroupa said that Isaac Newton and Albert Einstein should develop a cosmological model based on modified Newtonian dynamics (MOND) , which extended Newton's gravitational theory by incorporating data from outside the solar system that was not available. I'm here. MOND is a dynamics hypothesis that attempts to explain by changing the laws of mechanics without assuming the dark matter problem.

In addition, Mr. Kroupa criticized the model based on dark matter as ``the most disproven physical theory in human history,'' and why modern scientists ``religiously'' believe that dark matter is true. It is appealing that it is necessary to scientifically clarify whether it is 'This is a sociological and philosophical question that suggests a breakdown of the scientific method,' said Kroupa. 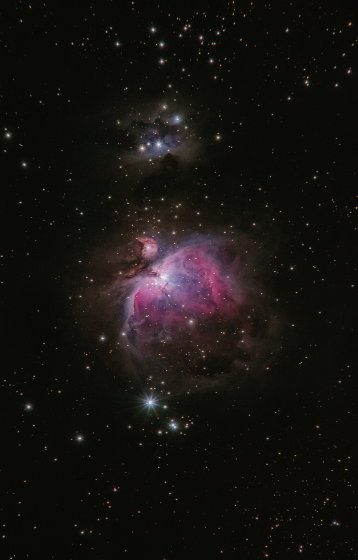