A learning device ``artificial synapse'' that imitates the human brain is 10,000 times faster than the real thing 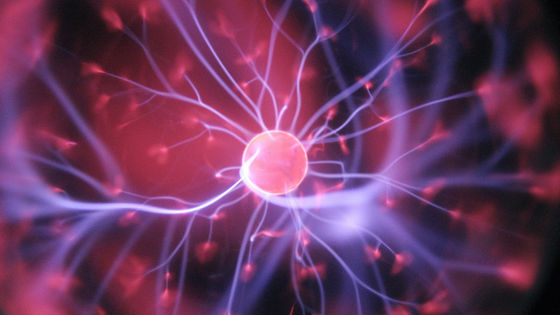 Artificial synapses that imitate 'synapses' responsible for information transmission between nerves are 1000 times faster than real ones, despite being 1/1000 the size of human nerve cells. It turned out to work. Murat Onen and his colleagues at the Massachusetts Institute of Technology conducted experiments to analyze ion transport and charge transfer reaction kinetics between devices using artificial synapses called programmable resistors. A programmable resistor uses an electrolyte similar to a battery to block electrons and allow protons to pass. Using this, data is given to electrical parts called 'neurons', which work to solve problems such as image recognition. Various behavioral patterns are obtained from repeatedly moving protons, and by repeated adjustments, it is possible to derive which pattern is the best solution. This is a learning process that mimics the human brain.

The programmable resistor developed by Onen et al. has changed from the conventional 2 terminals to 3 terminals, and it seems that it succeeded in significantly shortening the delay. 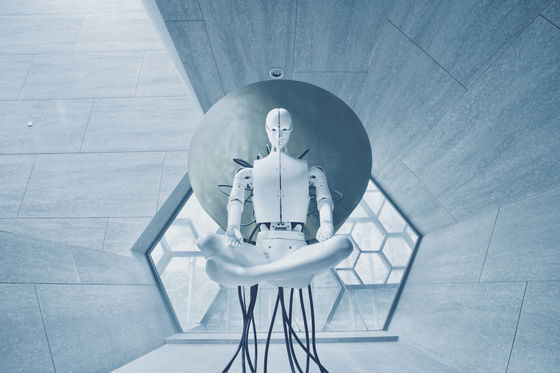 Normally, when the voltage during nerve transmission exceeds 1.23 volts, the water in the body is decomposed into hydrogen and oxygen, so the animal's thinking speed is limited to about milliseconds. However, since this resistor has no limit, it is possible to push the speed, and it seems that it can execute calculations about millions of times without failure. Furthermore, the size was able to be scaled down to about 1/1000 of the nerve cell, 10 nanometer units.