It has been reported that a solar wind caused by a large-scale flare generated by the sun will reach the earth in the early hours of August 3, 2022, generating a

solar storm . Although the scale is considered to be the weakest G1 level among the five levels, there are still concerns that it may cause some obstacles to communication and location information systems.

Solar storm from hole in the sun will hit Earth on Wednesday (Aug. 3) | Live Science
https://www.livescience.com/sun-hole-produce-solar-storm

SpaceWeather.com , which distributes space weather forecasts , announced on August 1, 2022, ``According to forecasters at the National Oceanic and Atmospheric Administration's (NOAA) Space Weather Prediction Center (SWPC), a hole in the south of the solar atmosphere. Gaseous material is flowing out from the asteroid, and on August 3, high-speed solar winds will graze the Earth's magnetic field, possibly creating a G1-class small-scale magnetic storm.'

A hole in the sun is a corona hole that occurs when the outermost corona of the sun is cooler and less dense than other places. A high-speed solar wind that reaches 2.9 million kilometers per hour is blowing out from the coronal hole, which causes a magnetic storm when the coronal mass ejection (CME) released into outer space collides with the earth's geomagnetism. According to the scientific news site Live Science, it generally takes about 15 to 18 hours for CME generated from the sun to reach the earth.

The magnetic storm that is expected to occur this time is due to a ' C9.3 class ' solar flare observed on July 31, 2022, and the scale is 'G1', the weakest of the five levels from G1 to G5. However, it is said that even a magnetic storm of this scale may have a small impact on the power grid, and may affect mobile terminal communications and some satellite communications such as GPS. Auroras may also be observed in areas such as the United States and Canada.

The magnetic storm on August 3 is thought to be small, but experts warn that disasters such as `` Internet apocalypse '' due to the fall of artificial satellites , cutoff of power grids, and Internet outages will occur, especially in extreme magnetic storms. is ringing 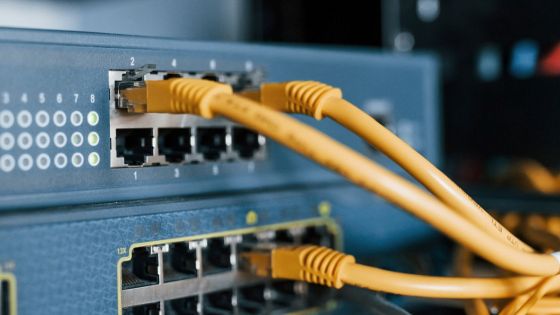