Google Hangouts ends in November 2022 and moves to Google Chat 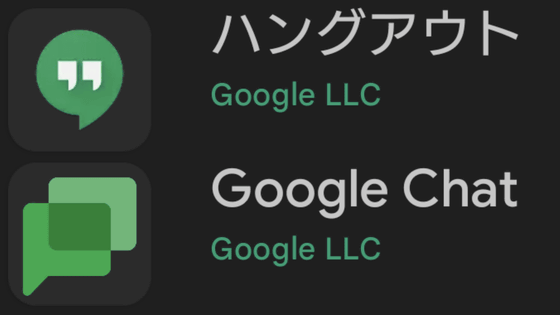 Google sets a timeline to shut down Hangouts and switch over to Chat --The Verge
https://www.theverge.com/2022/6/27/23185012/google-hangouts-shutting-down-november-chat-migration

Google Hangouts is being upgraded to #GoogleChat . Hangouts users can expect to be prompted to switch to Chat in Gmail or the Chat app. Read more to learn how Chat provides users a better experience by being more powerful, helpful and integrated → https: / /t.co/Bif13WgYdu pic.twitter.com/FEDJ7tLWBI

In 2013, 'Google Hangouts' was a new tool to replace 'Google Talk,' 'Google Voice,' and 'Google + Hangouts,' which had been provided as text, voice, and video chat tools, for both general users and business users. Appeared towards. 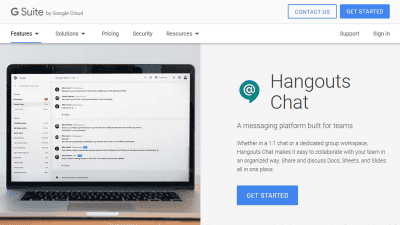 Google Hangouts for business users has survived in parallel after the birth of 'Google Meet' and 'Google Chat', but the service was finally terminated in February 2021.

Google Hangouts for general users will also end in November 2022.