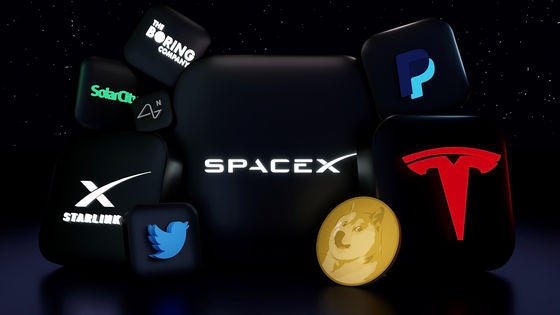 Elon Musk has posted various tweets on Twitter, and his behavior is often questioned . Some SpaceX employees who question Mr. Musk's activities on Twitter blame Mr. Musk for his actions in a public letter to other employees of the company and to the company's executives. 'Mr. Musk's harmful behavior on Twitter should be publicly addressed and criticized.' 'SpaceX needs to be quickly and explicitly separated from Mr. Musk's position as a personal brand.'

In response, SpaceX reportedly immediately dismissed five employees who were alleged to have sent an open letter to its employees. SpaceX President Gwynne Shotwell explained in an email to employees why he had fired five employees, according to a report from The New York Times. We are angry because the letters and solicitations and the general process by have pressured other employees to sign discomfort, intimidation, bullying, or something that does not reflect their opinion. ' 'We have too many important tasks to accomplish and we don't need this kind of overkill.'

The email sent by President Shotwell to all employees says, 'It is unacceptable to repeatedly send junk emails to thousands of people throughout the company and ask them to sign an unsponsored investigation on work days. 'Focus on SpaceX's mission and use your time to do your best.' 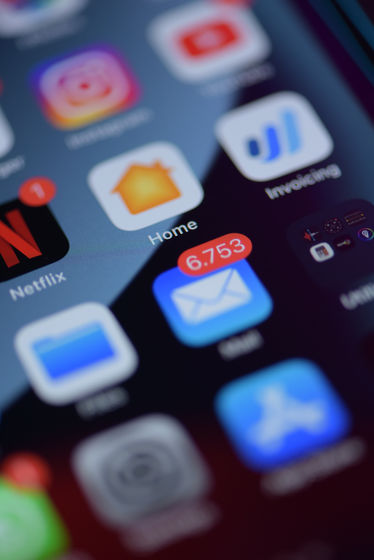 In a public letter from a former employee that led to his dismissal, 'Mr. Musk's actions in the public sphere have been distracting and embarrassing for us employees, especially over the last few weeks. It is reported that the sexual harassment problem by Mr. Musk, which was reported by Business Insider in May 2022, may have led to the dislike of employees.