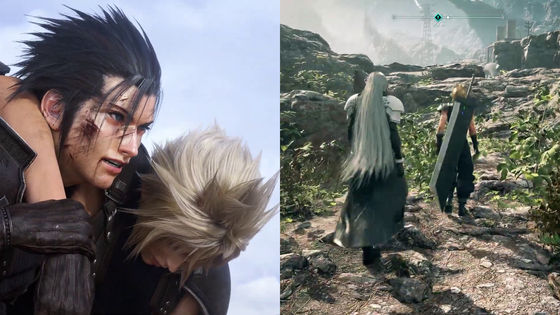 The movie starts with Aeris's line, 'Sadness and anger make us stronger. Think of the future, not the past.' 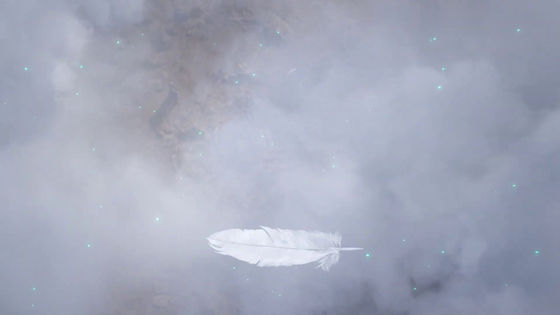 Under the fluttering feathers, blonde and black-haired stubborn heads are walking with their shoulders crossed. 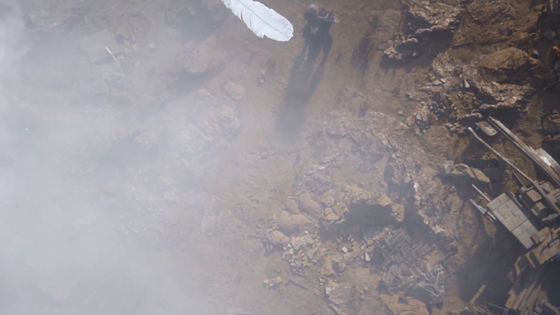 Meteor pouring onto the earth 'What is the future of this star?' 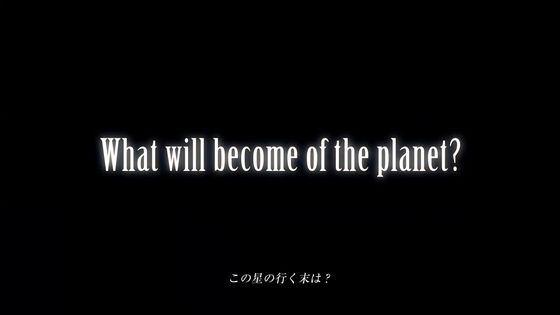 And Sephiroth walks up to the cloud 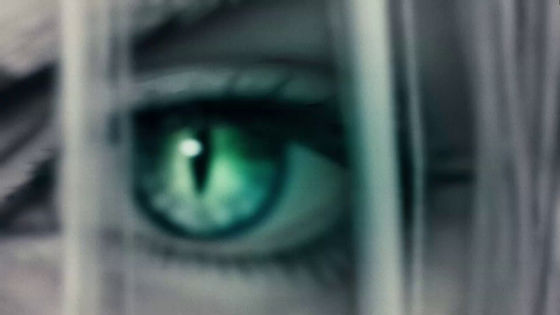 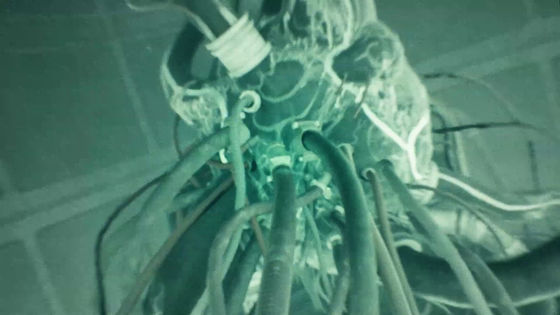 'Where is Sephiroth going?' 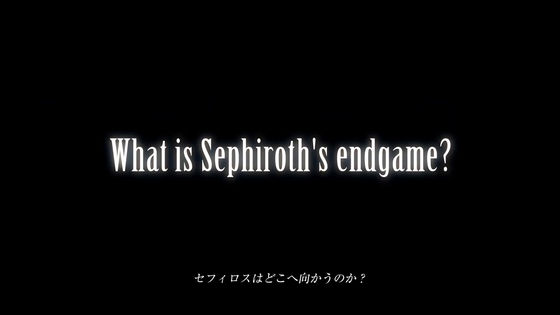 In a cloud tweet saying 'I thought it was too late that day' ... 'Is that suspicious of me? Isn't it a different person from that time?' Tifa replies. 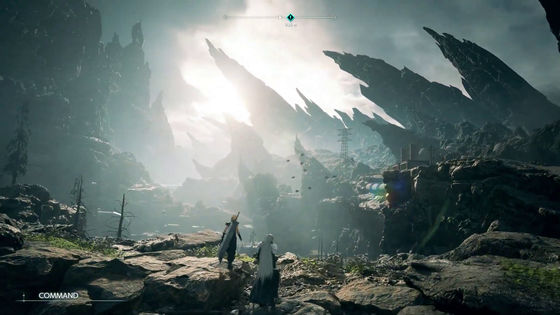 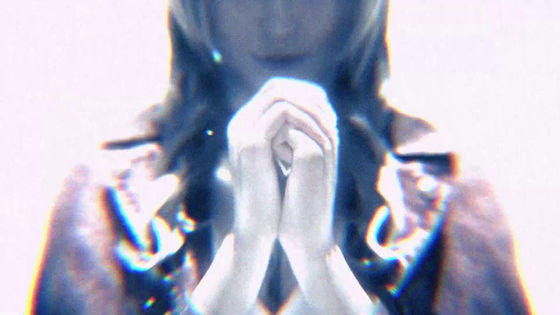 'What is the truth?' 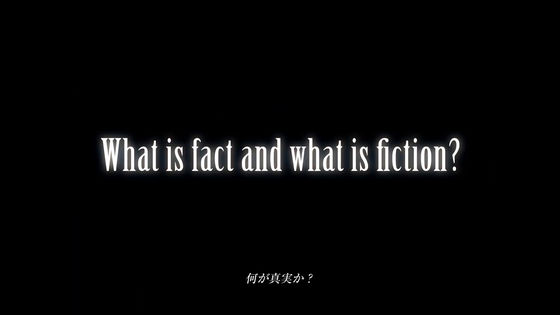 Cloud tweeted, 'Did we come here together five years ago? Zack, where are you?' ... 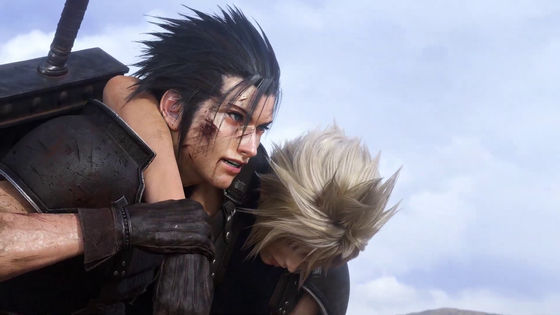 On the other hand, Zack just spits out a sad line saying 'I'm sorry I can't do anything'. 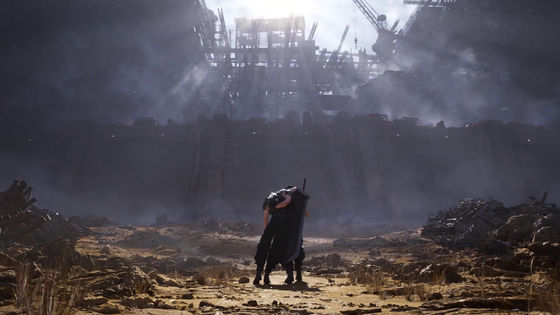 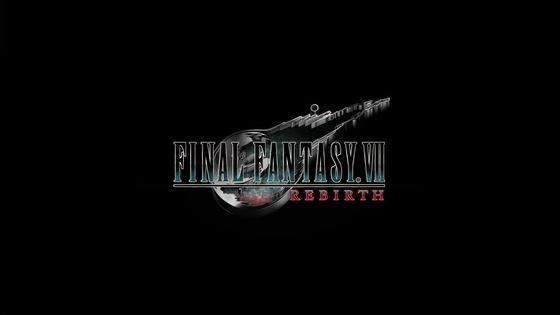 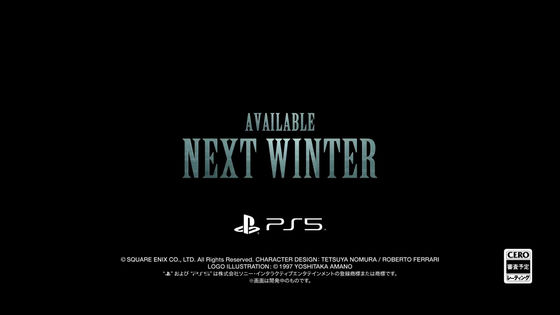 It has also been announced that the remake version of FINAL FANTASY VII will be completed in a trilogy. The message from the production team, including Tetsuya Nomura, the creative director of the film, is as follows. The title and release date of the third title are undecided.

With this announcement, we also announced that the 'FINAL FANTASY VII Remake Project' will be completed in a trilogy.

We would like to send you a message from the developer of 'FINAL FANTASY VII REBIRTH', the second work of this project. # FF7R # FFVII25th pic.twitter.com/ytoMMDs7ra

' CRISIS CORE -FINAL FANTASY VII- REUNION ', a remastered version of ' Crisis Core -FINAL FANTASY VII-' featuring Zack Fair, which appeared in the final fantasy VII REBIRTH announcement video, will appear in the winter of 2022. It was also announced. Not only the graphics have been converted to HD, but all 3D models have been renewed, full voice is also supported, and newly arranged songs have been added, and it is said that 'evolution beyond mere HD remastering' has been achieved. is.

'CRISIS CORE -FINAL FANTASY VII- REUNION' will be released this winter!
Over time, the story that leads to FFVII revives vividly

In addition, a season 3 short trailer for the smartphone game 'FINAL FANTASY VII THE FIRST SOLDIER' has also been released.

In addition, the latest video of the new game 'FINAL FANTASY VII EVER CRISIS' for smartphones has also been released. It has also been announced that a closed beta test will be conducted in 2022.

[ # FFVII25th_RT ]
The latest video of 'FINAL FANTASY VII EVER CRISIS' has been released!
A closed beta test is scheduled for 2022!

It was also announced that the remake version of Cloud Static Arts will be released on July 29, 2023. Reservations are already being accepted, and the price is 19,580 yen including tax.

From 'FINAL FANTASY VII Remake', the main character, Cloud Strife, appears in Static Arts! A powerful figure carrying the buster sword with one hand is three-dimensionalized. Expressing the dignified look of the cloud. The materia inlaid in the buster sword is also reproduced. # FF7R # FFVII25th https://t.co/FH7TVY1ebR pic.twitter.com/J5I8DeZ0Y6