As a result of reporting that a chat application under Amazon, which is a hotbed of child pornography, is covered with drug spam on LinkedIn 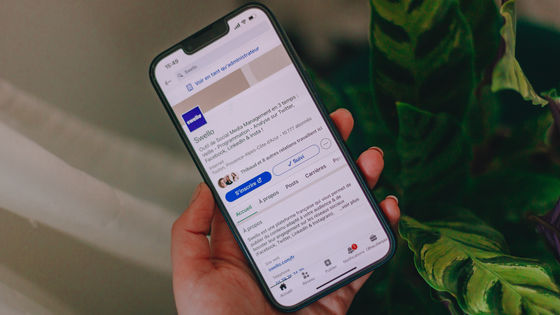 When a user searched

LinkedIn , the world's largest business SNS, for the chat application ' Wickr ' under Amazon, which was reported to be a hotbed of child pornography, it was covered with drug-related spam posts. I heard you found it. When I reported this to the operation of LinkedIn, there was a case where the account was banned . 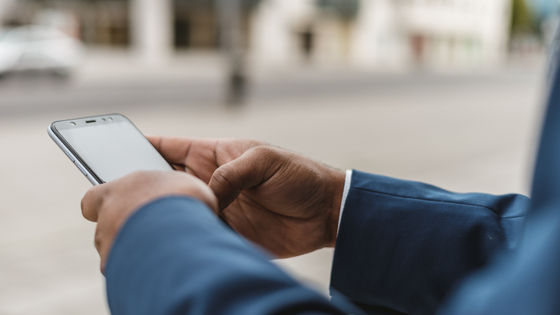 Hacker News user silent_speech said he read the report on the LinkedIn feed that 'Wickr is a hotbed for child pornography.' After that, he searched for 'Wickr' on LinkedIn to see who was discussing this report. However, the search results only showed dozens of spam messages saying 'I offer drugs in regions such as Asia and the United States,' and the price of the drug was written as 'Please contact me with Wickr.' pattern.

After that, silent_speech reported to LinkedIn's operation that there were a lot of spam posts about drugs. Then, the next day, it seems that a large amount of violation reports were flooded for comments completely unrelated to Wickr and drug spam left by silent_speech on LinkedIn. Although he noticed that his account was flooded with breach reports, silent_speech wrote, 'I was so busy that I took no action on the breach reports.' As a result, his LinkedIn account was banned a few hours later.

Silent_speech said, 'The drug network that received the spam report searched my account for retaliation and attacked my account to overturn LinkedIn's policy (to remove the spam posts reported by silent_speech). It seems that I went. ' 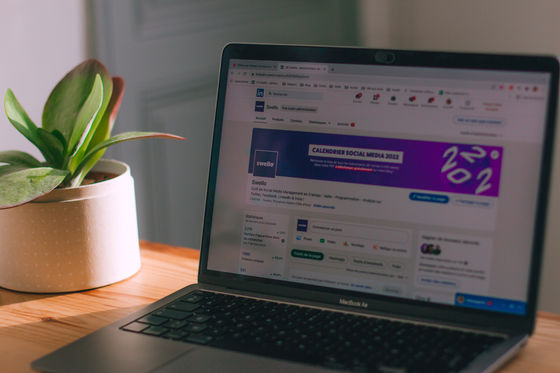 In response to silent_speech's report, he said, 'You should report the issue to the Microsoft Security Response Center ,' and 'There are many useless posts on the LinkedIn feed, including some product press releases.' Normally, feeds need to work for a specific user base, but LinkedIn only interacts with bots, and it definitely doesn't work. ”LinkedIn feeds work well. Some voices pointed out that they did not.