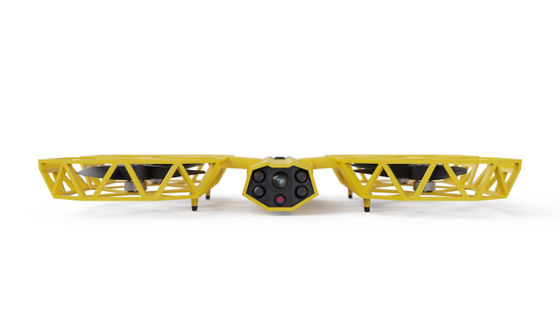 Axon , which develops taser guns and body cameras for security agencies, has announced that it has begun developing remote-controlled drones equipped with taser guns, cameras and AI. The aim is to introduce this drone to schools and prevent mass shootings.

Axon Wants To Make Taser Drones for Schools Despite Its Own Ethics Board's Concerns
https://www.vice.com/en/article/z34bb3/axon-wants-to-make-taser-drones-for-schools-despite-its-own-ethics-boards-concerns

Axon's drone is equipped with a non-lethal taser gun that is said to detect active shootings and properly crush the subject in less than 60 seconds by human intervention. Axon has established three principles for the development of drones. One is that 'humans are responsible for judgment', which means that drones are controlled only by certified and certified humans who have legal and moral responsibility. Even if the drone's suppression is successful, the records will be scrutinized to determine if the action was appropriate.

The other is that 'it should be used to save lives, not to kill them.' Drones designed for security in non-military environments should not have the ability to kill, and should only carry non-lethal weapons, Axon said.

Finally, 'government agencies need to provide strict oversight and transparency.' Axon states that the agency that deploys the drone should be informed in advance of its type and situation and managed by an appropriate oversight committee. 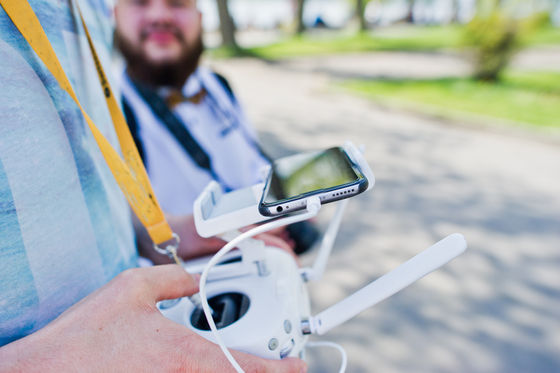 In addition, it is clear that the introduction of robots such as drones requires rigorous discussions and legislation, and Axon will actively discuss ethical and legal frameworks at the same time as technological development. I am doing it.

At the time of this announcement, Axon's Ethics Advisory Board publicly announced that it was developing drones and robots with taser guns that were introduced into schools and operated by non-police, which made us a little hesitant. Announced. Axon CEO Rick Smith said he was 'proud' of his organization's disappointment and liked the fact that it was beginning to create an environment where it could discuss with many stakeholders.