Succeeded in using 'algae' as a power source for PC 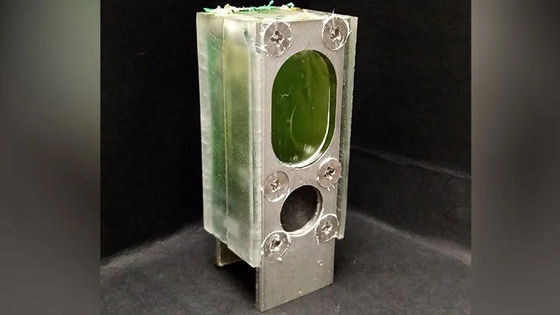 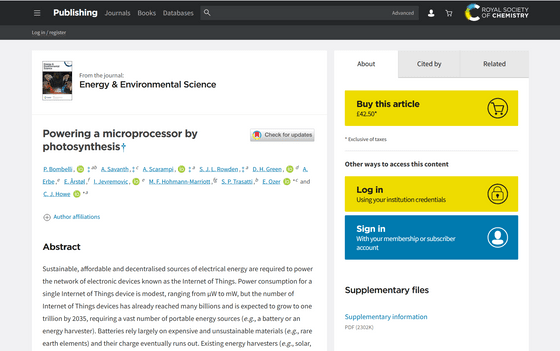 Scientists Have Powered a Basic Computer With Just Algae For Over 6 Months
https://www.sciencealert.com/a-common-algae-was-hooked-up-to-a-computer-last-year-here-s-what-we-ve-learned

Pablo Bombelli and colleagues at the University of Cambridge believe that the growing Internet of Things (IoT) will require more and more electricity, and will figure out ways to absorb energy from the environment and turn it into electricity. It was made. Therefore, he thought that creating a 'living' power source that converts substances such as methane in the environment into energy would make it more environmentally friendly and simple.

The system devised by Bombelli and colleagues used Synechocystis , a type of cyanobacteria that lives widely in freshwater environments. Synechocystis was able to generate a little over 4 μW (microwatts) of electricity per square cm, and even when the lights were turned off, it continued to decompose the stored food, generating a small amount of electricity enough to operate the microprocessor. It is about.

The processor, designed to repeat 45 minutes of operation and 15 minutes of shutdown, has been operating in the bright light of the laboratory for more than 6 months, so Bombelli et al. It has enough power to run a typical computer. ' 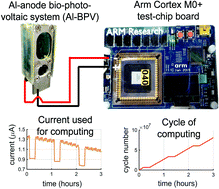 'I thought it would stop in a few weeks, but I was surprised that it continued for a long time,' Bombelli said.