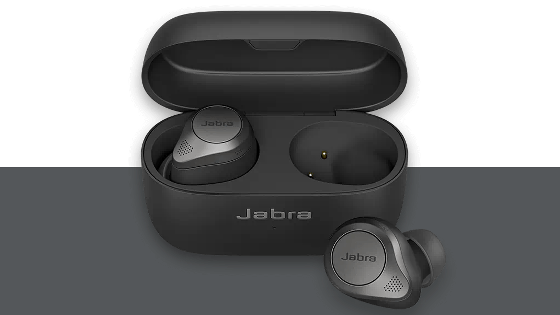 According to the contents reported by the user of 'Elite 85t' on the social news site Hacker News, it takes 20 minutes to connect the 'Elite 85t' to the machine on which macOS Monterey is installed and make a voice call using Google Hangout or Slack. It is said that the connection between 'Elite 85t' and the machine will be cut off. In addition, when I contacted Jabra about an unstable connection, it was reported that 'Elite 85t does not support use on computers'.

If you check the official page of 'Elite 85t', the column of connectable devices says 'Mobile device', and there is no mention that you can connect to a computer such as a PC or MacBook. However, the user who reported the above problem said, 'The official page of Amazon and Jabra does not appeal that it can not be used on a computer,' and pointed out that Jabra is neglecting to display non-computer support. He further insists, 'If you have stated that you will support Bluetooth connection, you should support all devices that support Bluetooth voice transmission unless otherwise specified.' 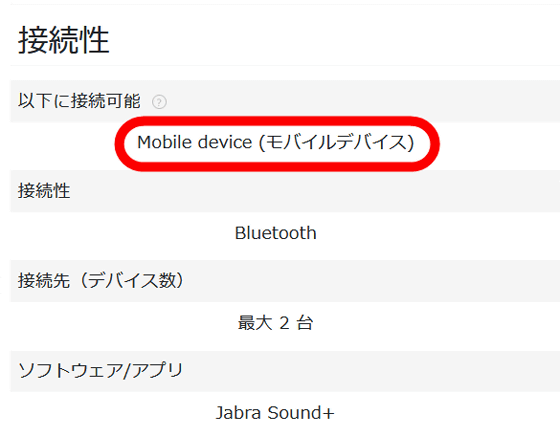 After the above report, many 'Elite 85t' users have reported that 'the connection with the computer is not stable', and one user said that 'an expensive earphone that can be paired with up to 8 devices is with the computer'. It's very frustrating to hear that it doesn't support connections, even though there are pictures of the Elite 85t next to the MacBook on the Elite 85t product page. ' Many complaints have been posted about the lack of product description and connection function of 'Elite 85t'.

In addition, the problem of connection between 'Elite 85t' and computer has been talked about not only in Hacker News but also in the major online bulletin board system Reddit. In the link below, it is reported that the connection with 'Elite 85t' is not stable on the machine updated to macOS Monterey.