Are posts on social media after celebrity suicide reports related to the number of suicides? 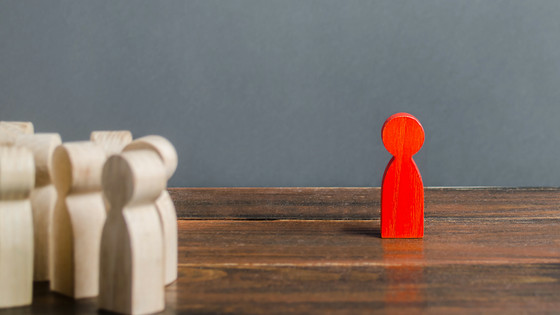 In May 2022, there were a series of reports about the death of a celebrity himself. Since some media stations broadcast in front of celebrity's home, the Ministry of Health, Labor and Welfare has asked some media to ' re-request for reporting on suicide' and broadcast in line with the suicide reporting guidelines. We alerted you to report. The suicide reporting guidelines provided by the Ministry of Health, Labor and Welfare are based on the 'basic knowledge that media personnel should know in order to promote suicide countermeasures' established by the World Health Organization (WHO). 'Reporting' means '' 'Relaying from the front of the home of the person who died in suicide' 'Posting photos and videos of the place (home) where he died in suicide' 'Telling the reaction of the citizens in a street interview' I urge you to refrain from. 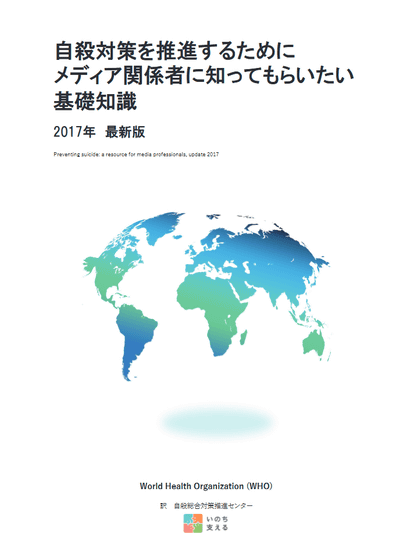 The event in which the number of suicides increases due to the influence of suicide reports is called the ' Weltel effect '. This originated from the fact that the young man committed suicide in the same way under the influence of the development that the main character finally committed suicide in the novel 'The Sorrows of Young Wertel ' published by Goethe, and the media is big for consumers. Shows that it has an impact.

Furthermore, in modern times, not only television and newspapers but also social media have appeared, and the speed of information transmission is even faster. In such a modern age, I was wondering how much scientific basis the guidelines of the Ministry of Health, Labor and Welfare and WHO have, so I looked it up and found that the ' Innovation ' promoted by the National Center of Neurology and Psychiatry 's Comprehensive Suicide Countermeasures Promotion Center . We have arrived at the ' Promotion Program for Suicide Research '. Previous studies by the research team have revealed that economic conditions are related to the timing of people's decision to die, and that the time of death from suicide varies greatly depending on gender and age group. (Boo, et al. 2019). It is also known that the size (number of posts) and content of posts on social media after reports of celebrity suicides are closely related to the number of suicides (Ueda et al. 2017; Fahey et al). . 2018). In 2019, we will focus on the time when people under the age of 44 die of suicide as a research related to these research results, and during the time when posts suggesting suicidal ideation are made on social media and the time of death due to suicide. We verified whether they were related and clarified that they were greatly related. This suggests that analysis of social media posts may reveal the background to suicide in the younger age group.

The research team of Associate Professor Ueda and others searched the Crimson Hexagon database, which contains all tweets posted on Twitter, for tweets containing 'I want to disappear' or 'I want to hear' from the tweets from 2011 to 2016, and advertised. After excluding those other than Japanese and Japanese, we analyzed 2,889,190 tweets.

As a result, it was found that there is a strong positive relationship between the time zone when there are many tweets suggesting suicidal ideation on Twitter and the time zone when suicide occurs in the relatively young generation of 15 to 44 years old. .. The graph below shows the transition of the number of suicide deaths (blue line) aged 15 to 44 and the number of tweets including 'I want to disappear' (red line). Of course, the research team admitted that 'there are some problems in this paper' because the person who tweeted did not know the actual situation of how he acted after the tweet and did not show a causal relationship. However, this study shows that there is a strong relationship between the number of tweets suggesting suicidal ideation and the actual suicide behavior .

In addition, in ' (PDF file) Research on Suicidal Ideation Utilizing Social Media ' by Professor Akito Shimazu of Keio University Faculty of Policy Studies, 400 university students and 1,200 workers were asked to spend time on social media and commit suicide. Suicidal ideation is being investigated.

According to the research team, LINE is used as a means of communication and Instagram is used for the purpose of viewing positive posts, so it is thought that such a result was obtained. On the other hand, it has been suggested that Twitter and Facebook may be related to browsing information and posts that users do not want. In other words, Twitter and Facebook are easier to touch negative posts than LINE and Instagram, and users are more likely to recall negative emotions .

In addition, those who did not have 'social media that they use without fail' had a significantly higher psychological stress response, and significantly higher suicidal ideation and suicidal ideation. The research team suspects that the network of interpersonal relationships is so small that it does not require the use of social media, resulting in poor delivery of social support and a negative impact on mental health.

In addition, negative emotional experiences such as depression and depression when interacting with others on social media are significantly associated with psychological stress reactions, suicidal ideation, suicidal ideation, and loneliness. It turned out that there was. It has been shown that social media interaction can have a significant impact on the mental health of users. 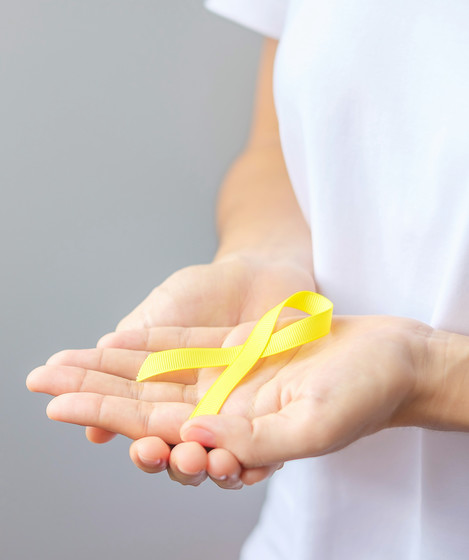 'In order to avoid social media experience leading to suicide and mental health deterioration, some intervention by social media operators in what users say may be necessary, for example. It is conceivable to reduce the negative experience of users on social media by implementing measures such as issuing warnings to malicious information transmission and stopping the use of problematic users. At the same time, social media users themselves may need to have media usage literacy that maximizes positive experiences and minimizes negative experiences. '

WHO expects the media to have a ' papageno effect ' with 'basic knowledge that media personnel should know in order to promote suicide countermeasures.' This is to curb viewers' suicide by having the media provide life counseling and reports that discourage suicide. Therefore, it is in line with this WHO guideline that suicide-related reports are accompanied by a mental consultation desk and cautionary notes.