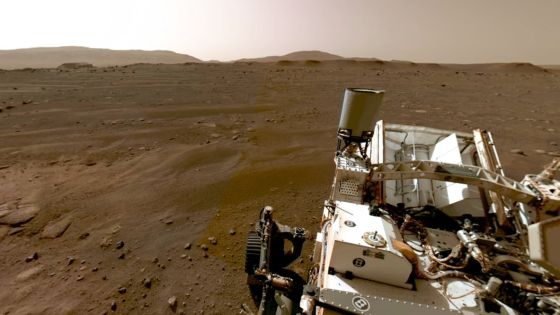 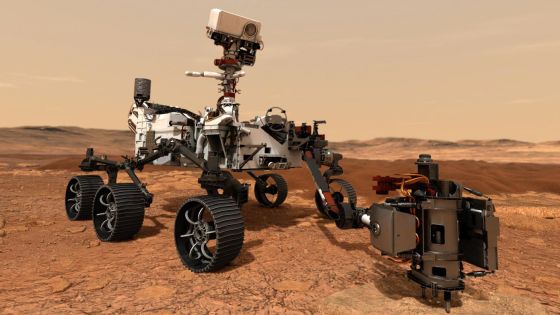 The method of the experiment is like this. First, the perseverance irradiates the surface of Mars with a laser to generate plasma, and the sound emitted at that time is recorded by a microphone mounted at an altitude of 2.1 m, and the time when the laser is emitted and the microphone make a sound. The speed of sound is calculated from the difference in the time picked up. As a result of the above experiment, it was found that the speed of sound in the air of Mars is about 240 m / s. It was also found that the low atmospheric pressure on Mars caused the phenomenon that 'high frequencies above 240 hertz are 10 m / s faster than low frequencies'. The research team said, 'Mars is the only planet in the solar system where the speed of sound changes in the human audible range (20 to 20,000 hertz).' There is a possibility. '