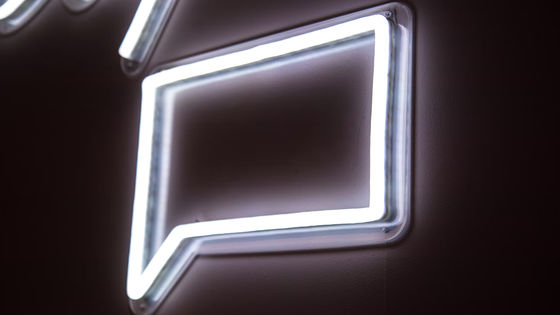 The European Council and the European Parliament on the final draft of the Digital Maekets Act (DMA) to limit market dominance by large platforms that act as 'gatekeepers' and achieve fair competition. The person in charge has agreed. If a company considered a 'gatekeeper' violates the rules stipulated by law, it will be fined up to 10% of worldwide sales.

Digital Markets Act (DMA): agreement between the Council and the European Parliament --Consilium

With the market oligopoly by some IT companies called 'GAFA' and 'Big Tech' being questioned, the European Commission has imposed an obligation on large companies not to hinder the competition of small companies. Proposed a 'Digital Markets Act' that imposes a fine of up to 10% of global sales for violations. The draft Digital Markets Act was approved in November 2021 and has been negotiated by the European Council and the European Parliament for enforcement. The announcement this time is that both parties have agreed on the final plan.

Regarding the conditions of 'gatekeeper', at the time of proposal, 'a company with revenue of 6.5 billion euros (about 820 billion yen) or more in Europe or 45 million or more users' and 'operating at least 3 companies in the EU' It was a company whose rivals had to use its services to reach its customers and had a well-established position in the market, but the final plan was 'a year in the EU over the last three years.' Revenue of at least 7.5 billion euros (about 1 trillion yen) or market valuation of at least 75 billion euros (about 10 trillion yen) 'and' At least 45 million monthly end users or 10,000 business users in the EU ' It is a condition that three of the member countries operate one or more core platforms. Core platforms include marketplaces, app stores, search engines, social networking, cloud services, advertising services, voice assistants, and web browsers.

Separately, the 'Emerging Gatekeeper' category will be set up for companies that are 'proven competitive but not yet sustainable'.

Give the gatekeeper the right to stop the subscription as it did when the subscription started, do not require critical software such as a web browser by default when installing the OS, develop apps for smartphone auxiliary functions such as NFC chips We need to ensure that people have fair access, and that sellers have access to marketing information and advertising performance data on the platform.

What is interesting is the condition that 'the interoperability of the basic functions of the instant messaging service must be ensured'. This means that WhatsApp and iMessage, for example, must ensure interoperability when small messaging app developers demand it, and messages across multiple apps, regardless of platform size. You will be able to exchange, send and receive files, and make video calls.

The agreement is still at the person-in-charge level and will come into effect after approval by the European Council and the European Parliament. It will take effect within six months after it goes into effect, which is a terrifying situation for large platforms that provide messaging services.