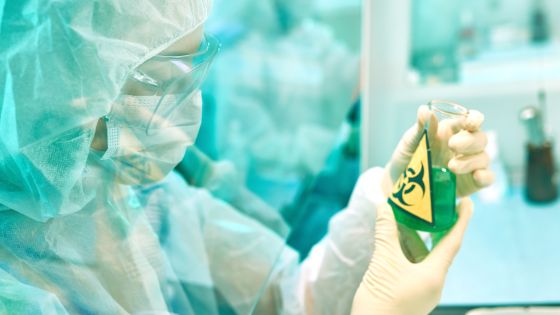 For the learning of AI used in the experiment, data on multiple chemical weapons including data on nerve gas 'VX' was used. For this reason, many of the identified candidate molecules were similar to VX and existing chemical weapons. In addition, molecules that are not similar to existing chemical weapons and are expected to be more toxic than VX have been identified. From this result, Ubina said, 'The harmless tools involved in the development of useful medicines have been transformed into deadly molecule search tools by reversing their uses.' 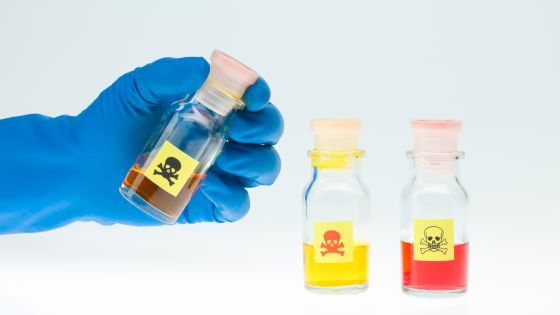 Mr. Ubina warns about the situation where it is easy to identify candidate molecules for chemical weapons by using AI, and is calling for discussion of a mechanism to prevent the abuse of AI. In addition, Mr. Ubina has taken measures such as 'formulation of guidelines', 'providing content filters', and 'monitoring of usage' that OpenAI, the developer of the text generation AI ' GPT-3 ', is doing as a reference for AI abuse prevention measures. I have listed it.