Russia's fake news that 'Ukraine is lying' is exploding 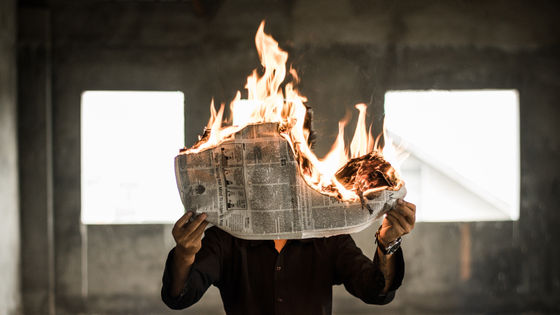 ProPublica , a non-profit news agency in the United States for the public good, has newly reported that 'the Russian side has posted a lot of fake news that'uncover the lies of the Ukrainian side'.' These news contents are 'Ukraine is lying', but in reality, it is a composition that 'Ukraine is lying' and Russia is lying.

In the Ukraine Conflict, Fake Fact-Checks Are Being Used to Spread Disinformation — ProPublica
https://www.propublica.org/article/in-the-ukraine-conflict-fake-fact-checks-are-being-used-to-spread-disinformation

On March 4, 2022, Danil Bessonov, an executive of Ukraine's pro-Russian faction, the Donetsk People's Republic , posted a tweet 'How Ukraine Creates Fake News.' This tweet is the same video arranged one above the other, the upper video is 'Ukraine reported that it was the video when Russia invaded Kharkov', and the lower video is 'In the arsenal in 2017' The caption 'Explosion and fire that occurred' was attached, and it was the content that the Ukrainian side was disseminating fake news using past accident images for Russia's invasion of Ukraine.

This claim is very clear and seems to make sense. However, according to ProPublica, 'there is almost no evidence that Ukraine reported this video as an invasion in the first place.' In other words, the above-mentioned post 'Uncovering fake news on the Ukrainian side' is actually 'fake news saying that the Ukrainian side is reporting fake news.'

According to a study conducted by ProPublica in collaboration with a research team at Clemson University in the United States, there are at least 12 such movies that claim to 'uncover fake news in Ukraine', and due to their high confidentiality, they are rapidly in Russia and Ukraine. It is said that 1 million views have been played on the entire pro-Russian channel of Telegram , a message app that increases the number of users.

There is ' metadata ' as to why such a movie can be determined to be a fake on the Russian side. The metadata stores information such as the date and time of creation, the date and time of editing, the type of software used for editing, and a movie that claims that 'Ukrainian coverage was in the past' by arranging two identical movies side by side. It seems that at least two have been confirmed.

According to ProPublica, the Russian side's strategy is to post such a fake movie on SNS and gather topics, and report on national television that 'such images are gathering topics on SNS'. That. In fact, on March 9, 2022, the Russian embassy posted a tweet with a similar claim, which was identified as fake news by Twitter. 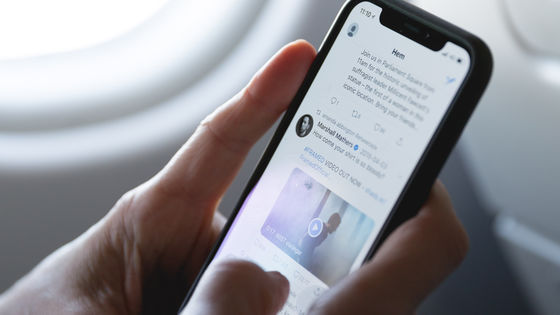 Russia's propaganda is even more fierce in the country, with Russian state television saying, ''Special operations' in Ukraine are on track.' It is said that reports such as 'Fake News Campaign for Damage' are being carried out.

However, there is actually fake news in the Ukrainian-oriented press. For example, the footage of the Ukrainian Air Force ace 'Ghost of Kyiv' shooting down six Russian planes has been found to be simulated. 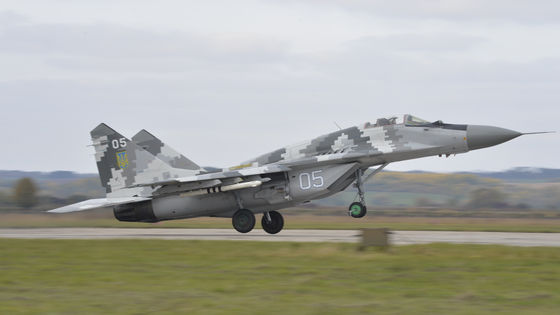 Since the above news was spread by SNS, it cannot be concluded that the Ukrainian side reported it. But in any case, ProPublica claims that both Russian and Ukrainian propaganda are overheating.

And what ProPublica sees as a problem is propaganda by the Russian government. The Russian government has repeated the propaganda that 'Ukraine is developing biological weapons' and 'The United States is involved in the development of biological weapons in Ukraine', and on March 11, 2022, Russia's permanent membership of the Security Council Has evolved into a situation where a meeting is held at the UN Security Council.