In addition to Twitter, Mr. Mann was tasked with responding to emails from users and responding to requests to delete videos. Both of these were things that management thought were 'troublesome.' When asked to remove a video, Mann saw part of the video and actually violated the Terms of Service (underage performers, serious violence, visible alcohol, animal bans, etc.). It was a job that had to be deleted after confirming that it was there, but Mr. Mann hated to see disturbing content and illegal content, and decided to delete the requested video regardless of the content. And that. 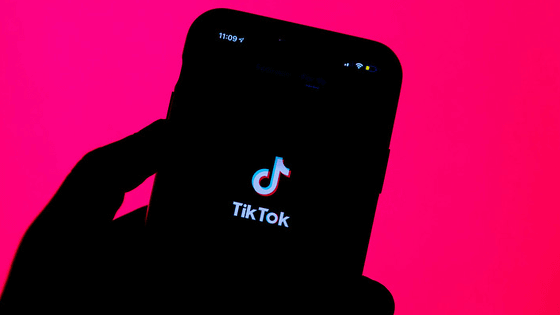 A few months later, his boss scolded Mann for his work, as some of the videos Mann had deleted anyway were played millions of times. From there, I started watching videos more carefully, and even if I received dozens of emails asking me to delete them, my boss told me that I couldn't delete them because I didn't violate the rules. It was at this time that he began to feel uneasy about his moderator's work, Mann said.

Mr. Mann checked various things such as a couple who uploaded a sex video but regretted it after a while, and a user who complained that it was an unpleasant video, but Mr. Mann said. I chose to delete or leave it according to my conscience. However, one video that Mr. Mann was interested in was that it seemed that 'a woman in a water business is having sex with a man who is an employer', and the attitude of a high-pressure man is agreed. It was not possible to judge whether the video was good or bad, whether it was a relationship, an inappropriate relationship between the exploiter and the victim, or a couple's role playing. Eventually, Mann deleted the video according to his impression, which 'actually every day I make my personal judgment, and if I don't make a judgment based on what I think is appropriate, I'll do this job. I realized that I couldn't do it. '

The research result about 'what should be deleted?' Is released by the moderator who deletes the comment --GIGAZINE 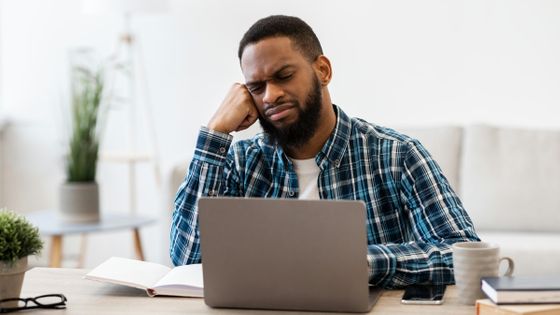 Regarding the company Manwin, Mann said, 'Manwin is quite diverse, with women in senior management and people of color at every level of the company.' , Almost all of the upper management were men, a group that made us feel power, wealth, and grinning pride. ' With the support of investors, Manwin will acquire multiple pornographic sites and develop more and more large-scale marketing.

The first problem with Manwin that has become apparent as a result of expanding its business is that 'old companies that actually produce and sell pornography for a fee and free pornography uploaded by users (mostly pirated versions) are flooding the Internet. 'Internal faction conflict with the site that is letting you' has emerged. Manwin had created an unprecedented business model by having power in both camps, but it seems that the balance there was lost. According to his former colleague Leon (a pseudonym) whom Mann contacted, as the number of users of free porn sites grows, management priorities are also leaning towards them, and the paid sites that Leon managed are It has lost its importance. Leon was the manager of a paysite when Manwin moved his name to MindGeek in 2013.

When Mr. Mann was working at Manwin, his boss told him, 'I definitely want you to remove content that is clearly illegal.' However, Mann says the difficulty of monitoring user-uploaded sex videos as a content moderator for anonymous video sites. It's virtually impossible to tell if the performers on the screen are at legal age, months past their 18th birthday, drinking a few cups, or under pressure before the camera starts spinning. And that.

When Mann contacted MindGeek, a spokeswoman said, 'At that time, all content was reviewed by human moderators, and this also applies to all subsequent tube sites.' .. On the other hand, Mann isn't aware that someone is visually reviewing hundreds or thousands of videos uploaded every day, so why is there illegal content or pirated content? I am asking.

Finally, Mann said, 'I think now that my content moderation role was primarily to protect the company, not the victims of illegal pornography.' increase. 'I think the women I tried to help in those two years were able to get an ally to regain dignity across the screen, but between the video checks the company's Maybe he was trying to assume he was a good person, even though he was tweeting for publicity, 'Mr. Mann said.