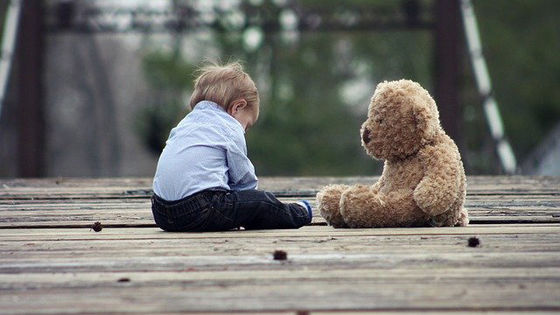 Studies have previously pointed out that poverty

affects the development of a child's brain, and that a child's brain becomes a 'poor brain' when the family environment is poor . A paper published in the Proceedings of the National Academy of Sciences (PNAS) in January 2022 on the relationship between poverty and childhood brain development, which has been repeatedly pointed out in observational studies, shows how poverty changes children's brains. For the first time, direct experimental evidence was found on how to promote. It shows that 'giving monthly money to low-income mothers changes the development of the baby's brain.'

The impact of a poverty reduction intervention on infant brain activity | PNAS
https://www.pnas.org/content/119/5/e2115649119

While it is clear that poverty has a strong impact on the brain, Columbia University neuroscientist Kimberly Noble said, 'But so far, has poverty itself made a difference in child development, or in poverty? I couldn't determine if it was related to other factors that grew up in. '

When the family environment is poor, the child's brain becomes a 'poor brain' --GIGAZINE 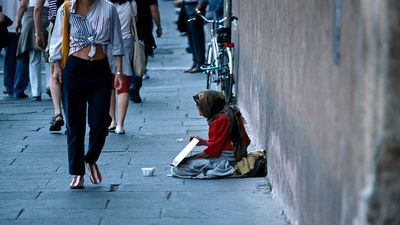 Similarly, co-author of the paper, Lisa Genetian of Duke University , said, 'For very young children, there is not much global evidence of how children are affected by cash transfers.' I am. Therefore, the research team conducted an experiment to 'pay different amounts to mothers raising babies every month and investigate whether the amount of payment affects the development of the baby's brain.'

The study was unprecedented because it is extremely difficult and costly to objectively capture child development. On the other hand, Genetian was expected to find concrete evidence because it is thought that this study will 'clarify what kind of investment in children will be invested in poverty measures such as child tax credits.' Is talking.

A new study on the effects of poverty interventions on infant brain activity in 2018 first recruited 1,000 immediate-born mothers in the United States and distributed debit cards to all. With this debit card, 1000 mothers are divided into a group that can receive $ 333 (about 38,000 yen) every month and a group that only receives $ 20 (about 2300 yen) every month, and the subsidy is paid. This payment lasts from birth until the age of 4 years and 4 months. Partly due to the effects of the new coronavirus, 435 of the 1000 participants completed face-to-face tests, recording differences in children's brain activity or EEG. Analyzing the results, the researchers report that the infants in the group who received the higher cash showed higher brain wave power in the 'high frequency band' than the infants in the lower group.

The image below compares the heatmap of the entire child's scalp between the group with the higher cash (left) and the group with the lower cash (right). You can't see much difference in the top 'Theta wave', but in 'Alpha wave', 'Beta wave' and 'Gamma wave' which are classified in the high frequency band, the group who received a large amount of cash has a warmer color ( You can see that the power of the brain wave is strong). The 'high frequency band' is a pattern of brain waves that is said to increase in power as it matures, and in the study, the children in the group who received a high amount of money recorded 'values close to those when they were highly educated'. The team says. 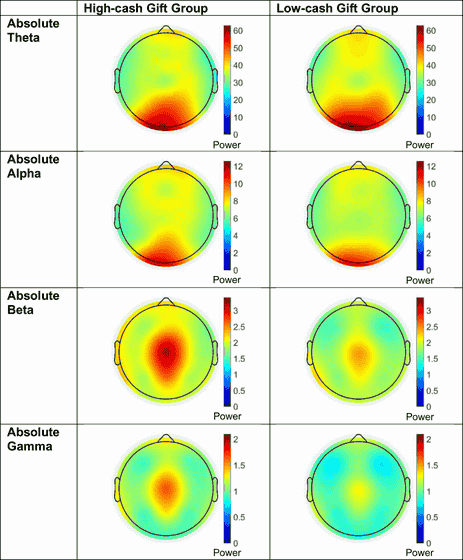 In the paper, 'These are just general patterns, and not all children facing poverty show developmental delay in brain waves. Also, this study links income to early childhood cognitive development. Despite correlative evidence, it is unclear whether poverty causes developmental differences early in life. ' Future research will clarify the specific details of household spending, mothers' participation in the labor market, details of childcare, stress at home, and other potential mechanisms that occur when receiving cash, and are more specific. The aim is to achieve results.