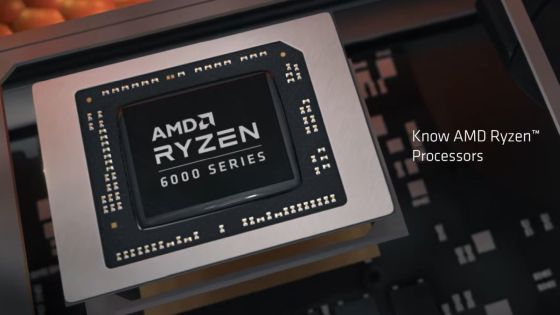 AMD announced the APU 'Ryzen 6000' series for notebook PCs that adopted architectures such as Zen 3+ and RDNA 2 on January 4, 2022 (Tuesday). In addition, it is also announced that the next-generation architecture 'Zen 4' produced by the 5nm process rule will appear in the latter half of 2022.

◆ APU 'Ryzen 6000' series for notebook PCs
AMD CEO Lisa Su tweeted an announcement of the online event on Monday, January 3, 2022. The tweet included a photo of CEO Sue holding a chip, and expectations were high for the announcement of a new processor.

Happy New Year and welcome to 2022! We are kicking off the year with lots of new tech --hope you will join us for our # AMD2022 Product Premiere on January 4th at 7am PT: https://t.co/ixOLhxjkuM pic.twitter .com / DT0pXHiLXw

Then, Sue announced the APU 'Ryzen 6000' series for notebook PCs that integrated CPU and GPU at the online event 'AMD 2022 Product Premiere' held on January 4, 2022 (Tuesday). The CPU installed in the Ryzen 6000 uses the Zen 3+ architecture, and the GPU uses the RDNA 2 architecture. In addition, it has been revealed that it will be produced according to TSMC's 6nm process rule. 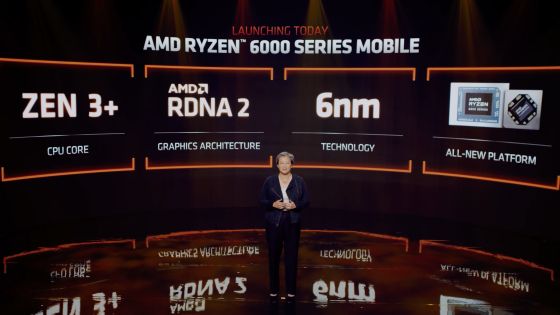 Among the Ryzen 6000 series announced this time, the top model 'AMD Ryzen 9 6980HX' has a maximum boost clock of 5.0 GHz, 1.3 times the calculation speed and 2 times the graphics processing compared to the previous generation APU. It is said that it has become faster. 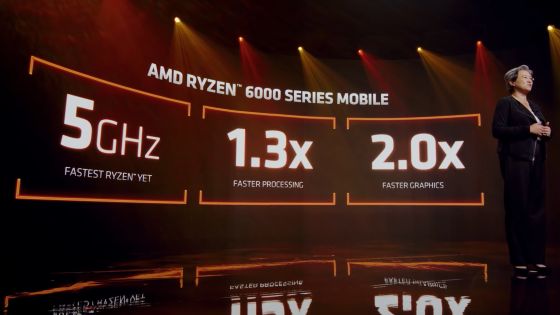 Furthermore, by installing the same RDNA 2 architecture as the desktop graphic board '

Radeon RX 6000 ' series on the GPU, it is appealing that it will demonstrate higher gaming performance than the mobile GPU of rival companies such as Intel and NVIDIA. 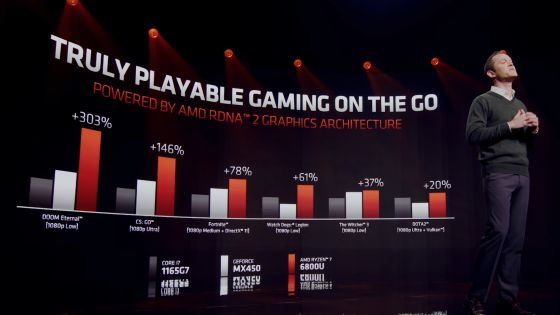 The specifications of the 10 types of Ryzen 6000 series APU announced are as follows. 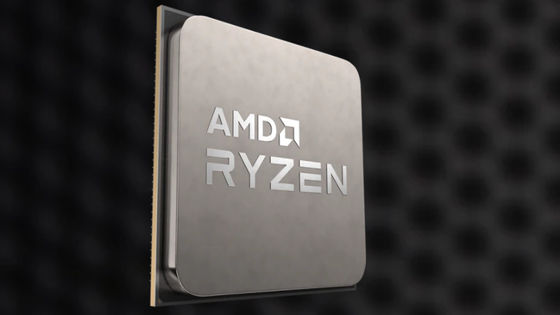 And in this announcement, Sue announced that the 'Ryzen 7000' series of desktop PC processors equipped with 'Zen 4' that adopts the 5nm process rule will be released in the latter half of 2022. 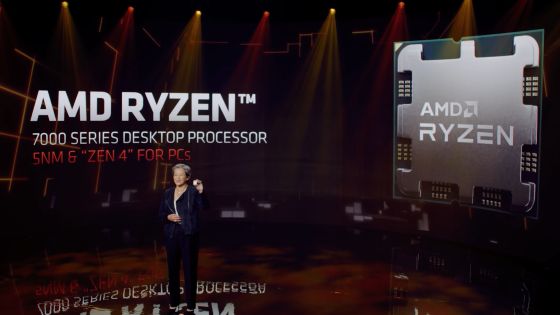 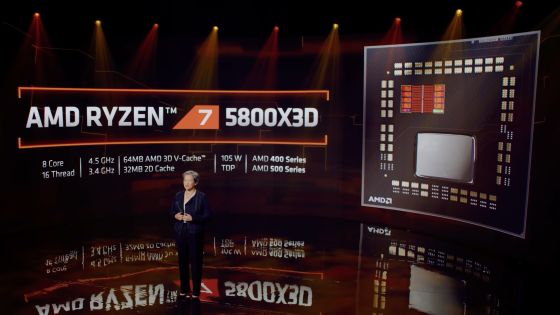 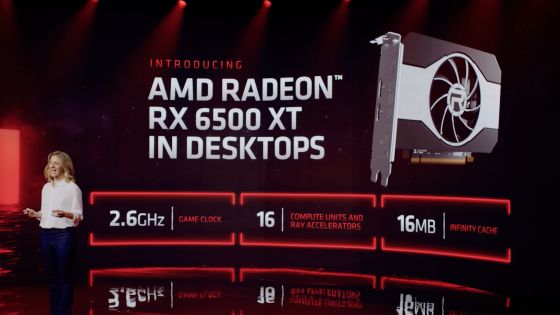