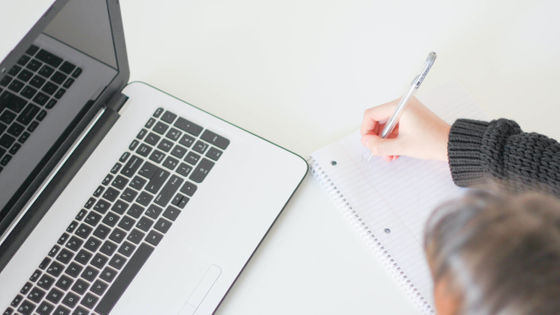 Due to the worldwide epidemic of the new coronavirus infection, 'online lessons' have become established at universities and other institutions. One of the merits of online lessons is that they are 'easy to record', but research conducted in the United States has shown that 'viewing online lesson recordings at double speed does not reduce understanding'. rice field. The study concludes that 'reviewing at double speed before the test may improve comprehension, although the total viewing time does not change.'

Watching A Lecture Twice At Double Speed Can Benefit Learning Better Than Watching It Once At Normal Speed – Research Digest
https://digest.bps.org.uk/2021/12/21/watching-a-lecture-twice-at-double-speed-can-benefit-learning-better-than-watching-it-once-at- normal-speed /

Dillon Murphy and his colleagues at the University of California, Los Angeles have announced new research results that 'online lessons do not change in understanding even when viewed at double speed.' Murphy et al. Conducted an experiment in which 231 students were asked to watch a lecture on real estate appraisal on YouTube and a lecture on the Roman Empire at different playback speeds. There are four playback speeds assigned to each subject: 'normal speed', '1.5x speed', '2x speed', and '2.5x speed', and the movie is fixed to full screen mode. It was forbidden to pause or take notes.

Murphy et al. Conducted a test to investigate comprehension immediately after viewing and one week after viewing for subjects who finished watching the recording at each playback speed. As a result, it was confirmed that the results of the two types of '1.5x speed' and '2x speed' were similar to those of 'normal speed', but the results deteriorated only in the case of '2.5x speed'. 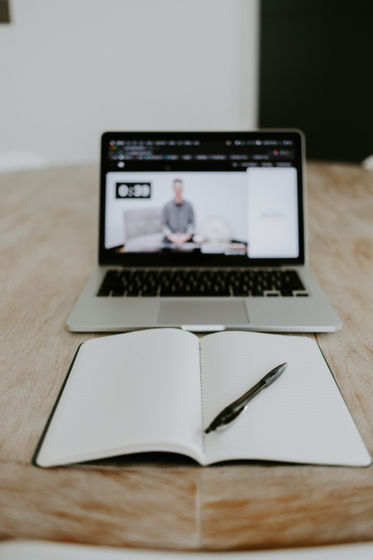 Murphy and colleagues are also investigating whether 'watching online lectures twice' will change the test results. In this experiment, you can change the combination of the first and second playback speeds, such as 'The first time you watched at normal speed, but the re-viewing is double speed' and 'The first time is double speed, but the re-viewing is normal speed', 2 I tried various conditions such as changing the viewing timing of the first time to 'immediately after the first viewing' and 'immediately before the test', but it was 'reviewing just before the test' that led to the improvement of the test result. It turned out that 're-viewing immediately after the first viewing' and 'changing the playback speed between the first and second times' are irrelevant only under the condition.

In addition, according to the results of a questionnaire survey conducted by Murphy et al. On students at the University of California, Los Angeles, as many as 85% of students answered that they are watching online lectures at a speed faster than normal speed. .. However, in this questionnaire survey, 91% answered that 'I think that normal speed or 1.5x speed has a higher learning effect than 2x or 2.5x speed', so Murphy et al. The results show that comprehension does not change, commenting that 'students may prefer a particular study schedule or technique, but that preference may not improve learning outcomes.' Murphy et al. Decline that there are multiple problems with the results of this study, and while American universities sometimes give lectures 10 weeks ago to the final exam, the test in this experiment He pointed out that the maximum interval was only one week, and that in this experiment, the theme of the online class was a relatively simple theme for university lectures such as real estate appraisal and the Roman Empire. It may not work for complex themes. '