Rumiko Takahashi's romantic comedy manga 'Urusei Yatsura', known for many hits such as 'Inuyasha', 'Ranma 1/2', and 'Rinne of the Boundary', has been announced to be animated again, and the dither PV has been released. increase.

In 2022, 'Urusei Yatsura' will be made into a TV animation! pic.twitter.com/LfmIHfpvsZ


'Happy New Year' on the background of the tiger pattern 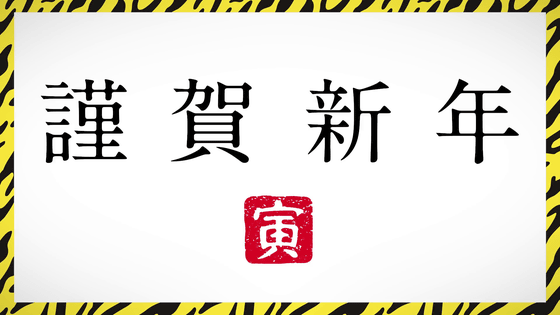 And the figure of Lamb drawn with a rainbow-colored line. 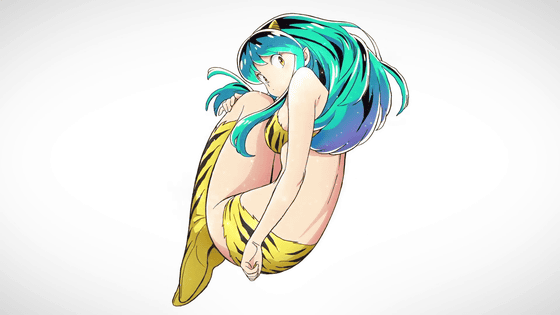 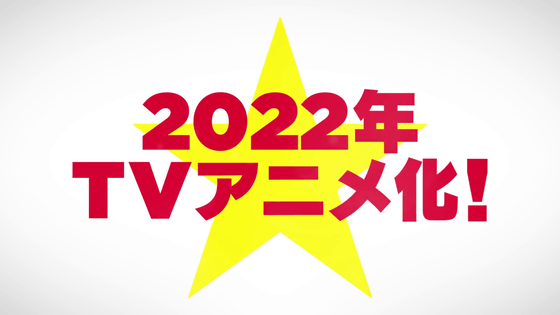 The camera gets closer to the ram looking back. Broadcasting will be done in

the 'Noitamina ' frame of the Fuji TV series. In the cast, the role of Ataru Moroboshi plays an active part in a wide range of roles such as 'Sayonara, Zetsubou-sensei', 'Attack on Titan' Levi, 'ONE PIECE' Trafalgar Law, and 'Mobile Suit Gundam 00' Tieria Erde. Hiroshi Kamiya . The role of Lamb is 'Don't Toy With Me', 'Star Twinkle PreCure' Uni (Cure Cosmo), 'Idolmaster Cinderella Girls' Anastasia, and Sumire Uesaka, who is known as a Russian Soviet lover. Mr. Miss.

happy New Year!
We will play the role of Lamb in the 2022 TV anime 'Urusei Yatsura'!
Ram-chan, who I love all the time ...!
I will do my best to deliver the charm! https://t.co/yjC3JiLyrh #Urusei Yatsura https://t.co/I7RqR6yVrA

'Urusei Yatsura' was serialized from 1978 to 1987, and TV animation was broadcast from 1981 to 1986, and 6 movies were produced. This anime series was directed by Mamoru Oshii of 'GHOST IN THE SHELL' and 'Patlabor: The Movie' halfway through.

The director of this work is Hideya Takahashi and Yasuhiro Kimura, who worked on 'JoJo's Bizarre Adventure Golden Wind'. Yuko Kakihara, who is part of the series, has written the script for 'Rinne of the Boundary' in Rumiko Takahashi's work.

Takashi Shiina, who works on the comicalization of the spin-off animation 'Yashahime: Princess Half-Young' of 'Inuyasha', points out the problem of 'whether glasses will come out or koske will come out'.

Also, the preparedness of the staff is questioned depending on whether to put on glasses or koske.