What is the mystery surrounding the origin of modern humans? 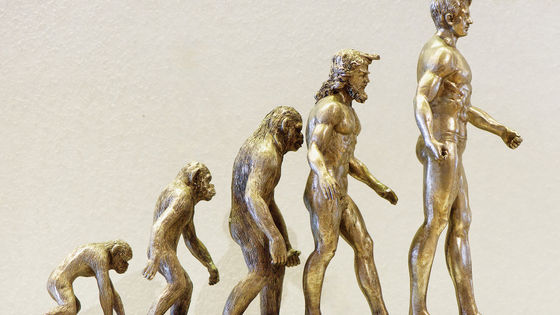 While the theory that 'evolved from a single tribe in East Africa' has been widely supported regarding the origin of 'Homo sapiens' to which modern humans belong, research has also revealed that it traces various pedigrees. increase. Geneticist Rajiv Khan explains the mystery surrounding the origin of such Homo sapiens.

Homo sapiens, a modern human being, is thought to have evolved from its predecessor 60,000 years ago. It is said that not only Homo sapiens but also Neanderthals and Homo erectus of the same hominid coexisted at this time 60,000 years ago, but these closely related species became extinct over time. did. However, geneticist Khan argues that 'all of these pedigrees have not died, but are absorbed by our own pedigree.'

Kahn says that the Neanderthals from Africa and the Denisovans from East Asia have been associated with Homo sapiens, and their genetic characteristics are also manifested in modern people. Although these closely related species are not direct ancestors of Homo sapiens, they are undoubtedly close to their cousins, and various interactions have arisen in the course of hundreds of thousands of years of global change. .. 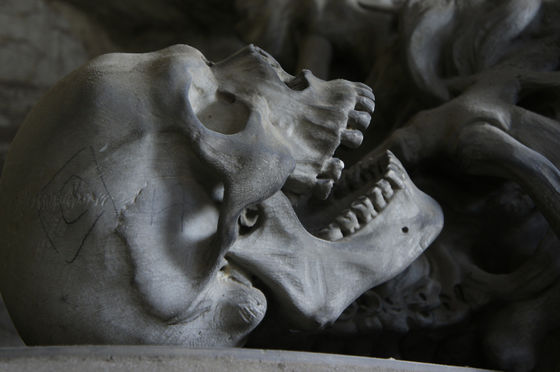 For more than 20 years, the theory that Homo sapiens has expanded from some tribes in East Africa and replaced all indigenous species has been supported, but some studying the genes of modern humans. According to scholars, theories such as 'modern people other than Africans are similar to Neanderthals' have been advocated, and there are movements that overturn the theory of single origin.

In addition to conventional fossil-based research, research on the genetic characteristics of modern humans and paleo-genetics that derives the characteristics of ancient humans from DNA have been conducted, and various theories have been raised from various fields. 'Paleoanthropologists and geneticists have worked together to correct the simple idea that all modern humans are descendants of a single East African tribe,' Khan wrote, revealing a complex origin. Showed that it is in the process. 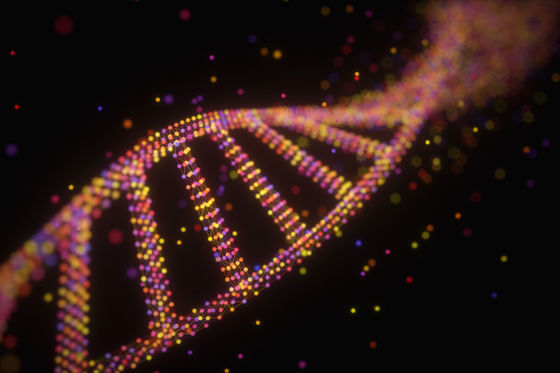