Research results suggest that dark matter is a substance that proliferates by changing other substances into dark matter. 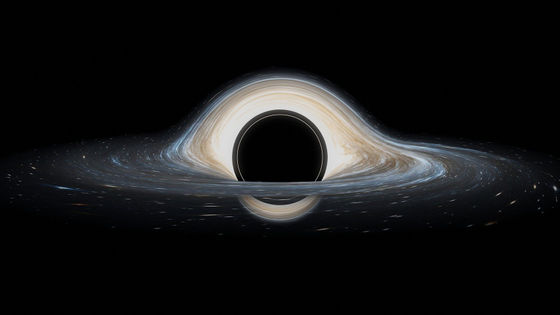 Dark matter, which has the property of not being optically observable, has undergone various debates over its existence and origin. Regarding the mechanism of its generation, a new theory was proposed that 'dark matter changes ordinary matter into dark matter'.

Dark matter may spawn more of itself from ordinary matter, like a cosmic ice-9 | Live Science
https://www.livescience.com/dark-matter-multiplies-cosmic-ice-9 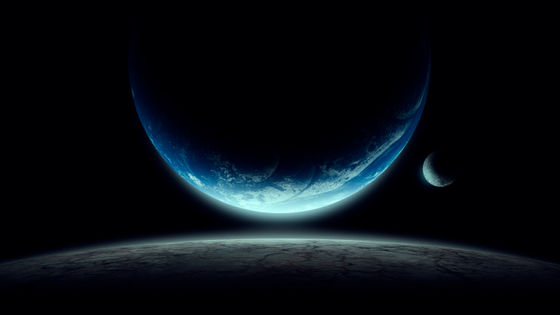