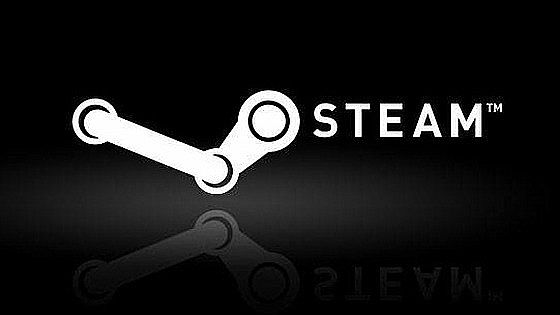 Wolfire Games , which develops and sells ' Overgrowth ' and ' Receiver 2 ', has complained that Valve, which operates Steam, 'is imposing an unreasonably high store fee on the manufacturer side'. It was totally rejected.

In the proceedings settled this time, on April 27, 2021, Wolfire Games and two individuals told the Federal District Court in the Western District of Washington, USA, 'Steam's dominant share of about 75% of the PC game market. using the position, Valve is a 'imposes extremely high store fees to the manufacturers had complained of is one review.

According to Wolfire Games, when trying to sell the company's product at a store with a low sales commission other than Steam, I tried to set a 'cheaper price than Steam' by taking into account the reduction of the sales commission, but from Valve, ' If you do so, the work will be deleted from Steam. ' In a subsequent inquiry, it was said that if you sell at a low price on the official website of Wolfire Games without using Steam services such as download function at all, it will be deleted as well, so Wolfire Games seems to have decided this complaint. ..

This trial uses the exclusive state of the Steam platform, which has various functions such as libraries, launchers, social media, etc. 'Whether or not you are forcing a purchase on the Steam store' became an issue, but Judge John Kugener of the Federal District Court for the Western District of Washington, who was in charge of the hearing, said, 'The Steam store and the Steam platform are single. The 30% fee is not unreasonable, as Steam is using the revenue from selling the game for a 'free' service on the platform side. 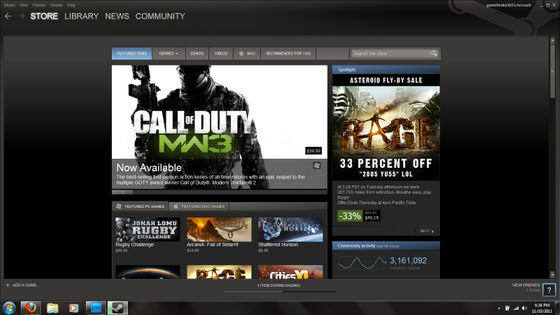 Judge Kugener also disagrees with Wolfire Games' claim that 'Valve has taken advantage of its dominant position in the PC gaming market,' and Steam was in its infancy in the form of digital downloads. 'Wolfire Games couldn't prove the claim that Steam's 30% fee is over-profit ,' he said, pointing out that he has charged a 30% fee since the days when the market occupancy was low in the PC game market. ..

Judge Kugener said, 'Other PC game stores that impose lower sales commissions have failed even if they have huge resources at their disposal. Therefore, Steam sales commissions provide game publishers with a free service. Wolfire Games cannot substantiate the claim that Valve's monopoly is causing direct damage to developers, supposing Valve's actions are industry-wide production. Even if we accepted the allegations that caused a decline in quantity and quality, we couldn't provide any direct evidence of the direct damage. '