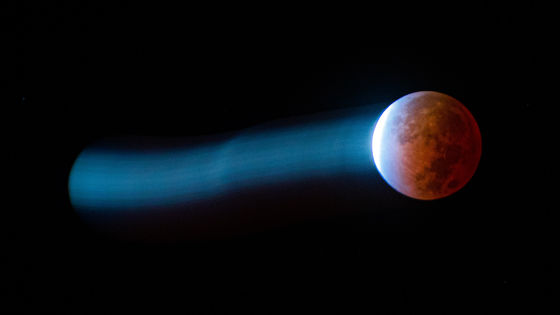 On November 17, 2021, a peer-reviewed scientific journal, BioScience , published by the Oxford University Press on behalf of the American Institute for Biological Sciences, 'Biosecurity of the Planet: Invasion Science to Prevent Biological Pollution from Space Flight. An academic paper entitled 'Applications of' has been published, discussing the invasion of extraterrestrial organisms into the earth. In the paper, scientists argued that as the demand for space exploration increased, extraterrestrial life was more likely to come to Earth.

The lead author of the paper is Anthony Ricciardi, a professor of invasive biology at McGill University in Montreal, Canada. In his dissertation, he will conduct closer collaborative research between astrobiologists investigating extraterrestrial life forms and invasive biologists investigating invasive alien species that are coming to Earth. It states that it is necessary. 'Astrobiologists only speculate on the types of organisms they may discover,' said Ritchardi. 'The most likely organisms to discover are microorganisms, perhaps like bacteria.' .. 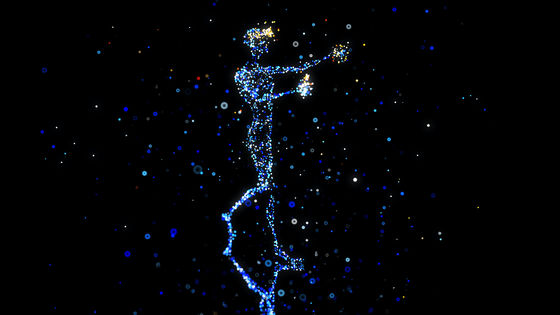 Humans have a history of causing great damage to the world's ecosystems by bringing invasive alien species into new environments that cannot be reached by nature.

For example, when Austropuccinia psidii , a South African fungus, was brought into Australia by hand, it bred on Australian eucalyptus trees, inhibiting growth and killing it.

Researchers point out that island nations like Australia are particularly vulnerable to invasive alien species. 'Biological aggression can have a devastating impact on plants and animals.' 'Planets and satellites that can contain life should be treated like island nations on Earth,' Ritchardi said. He talks about the dangers of both bringing extraterrestrial life into the earth and bringing the creatures of the earth out of the earth.

In fact, in 2019, an Israeli spacecraft collided with the moon, and it was discovered that thousands of tardigrades were stored in the spacecraft in a dry state. This reported the possibility of tardigrade breeding on the moon. The research team, including Ritchardi, is worried that such a situation will occur. 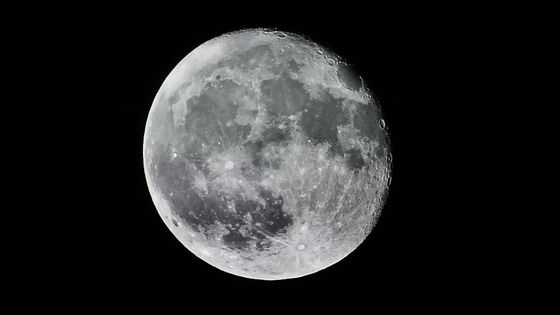 'The exploration of life beyond the earth is an exciting endeavor that can bring great discoveries in the not too distant future,' Ritchardi told the science media Live Science. 'The risks of increased space exploration. It is important to reduce the risk of biological contamination in order to respond to the increase, 'he warned that the risk of extraterrestrial life coming to the earth is increasing as the space development by private companies increases.' I am.

In addition, there is a similar concern in the 'Apollo Program ', which is the first manned space flight plan for the moon, and in that case, povidone iodine, which is the active ingredient of Meiji Mouthwash, is used for cleaning and disinfecting bacteria derived from space. I did.