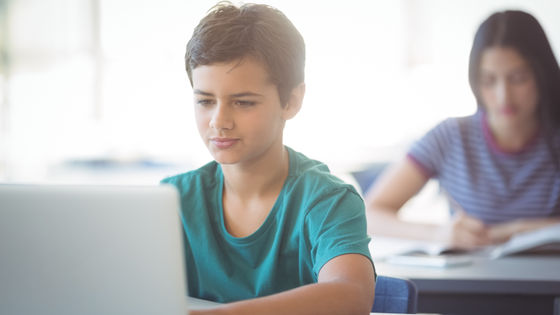 Since the outbreak of the new coronavirus infection (COVID-19), devices such as 'tablets' have been increasingly used in schools. These devices are controlled by the school and are generally restricted from the free use of students. Researchers have pointed out that this 'school monitoring of students through devices' can have a negative impact on children.

In some school districts in the United States, students' device usage is monitored by businesses to detect students who have entered keywords related to self-harm, who are likely to get into trouble, or who have problems. That is.

Nil Kushetli, a professor of business administration at the University of North Carolina at Greensboro, points out that such device monitoring 'does emotional and psychological harm to students' and explains the problem.

The first problem is that if students are aware that they are being monitored, they are less likely to share their true thoughts online and will not grow into a confident adult. It is said that it can be mentioned. 'In general, surveillance activities hinder the development of the ability to analyze and execute one's thoughts,' said Kshetri.

Second, Kshetri points out that minority races are more likely to be harmed. Kushetori said that 'African-American tweet is 50% higher than other people likely to be flagged as' aggressive, '' research refers to. Minority students have fewer artificial intelligence datasets than majority, so minority racial surveillance is more biased and more likely to increase school intervention. 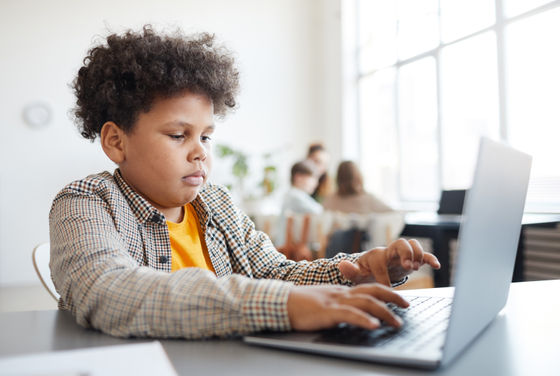 The third issue is the increased security risk. If the company that monitors the device is hacked, it could collect personal information about the student or control the camera of the device. In October 2021, a monitoring company called Netop neglected to encrypt communications, and it was confirmed that the distributed monitoring software was vulnerable to controlling cameras and microphones. 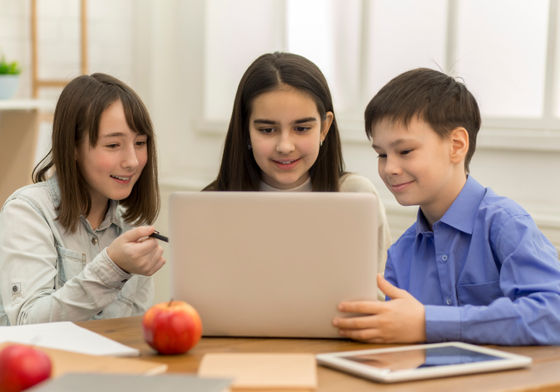 'Schools should look more closely at the harm caused by student surveillance and ask if they really protect their students,' said Kshetri.