With the rise of online bookstores operated by major e-commerce sites such as Amazon, bookstores with conventional physical stores are being forced into a difficult situation. Meanwhile, in France, a law to 'prohibit free shipping of books and set a minimum shipping fee ' was passed in order to protect bookstores, and it is expected that attempts will be made to make the competition between Amazon and bookstores more equal. I am.

In France, in order to protect independent bookstores run by individuals, the ' Lang Law ' was enacted in 1981, which stipulates that books should be sold at a fixed price. It has prevented us from stealing our share. However, with the advent of online bookstores at the end of the 20th century, competition for 'shipping' rather than discounts has become dramatic.

Amazon offers free shipping if you buy more than a certain amount in bulk or if you are an Amazon Prime member, but it is difficult for a physical bookstore that does not have a well-developed distribution network to provide a free delivery service. So France passed a bill in 2014 to 'ban free shipping for online bookstores' in an attempt to prevent online bookstores from monopolizing the market. However, Amazon has set the shipping fee for books to '1 euro cent (about 1.3 yen)' in response to this, so the law has been effectively invalidated. 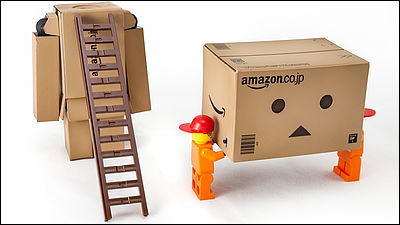 While Amazon ships books almost free of charge, the shipping services offered by regular bookstores generally cost 5-7 euros (about 660-920 yen). Against the background of these disparities, the market share of bookstores in France is gradually declining, and more than 20% of the 435 million books sold in France in 2019 were purchased at online bookstores. That's right.

So, hit the French Senate Senate members of roll-Darukosu said, to strengthen the fairness among skilled in the art to improve the book of the economy has proposed a bill for the purpose. The bill requires bookstores, including online bookstores, to comply with a set 'minimum shipping charge for books,' which prevents them from evading regulations with a shipping charge of 1 euro cent.

The bill passed the Senate in June 2021, hit the House of Representatives in October, the National Assembly has been passed by. Culture Minister Roselyne Bachelot-Narkan commented on the bill, 'it is in perfect agreement with the desire to return books to a fixed price by leveling shipping costs.' 'This law is necessary to regulate the distorted competition in online book sales and prevent the inevitable monopoly that would occur if the status quo continues,' the French Ministry of Culture told Reuters. 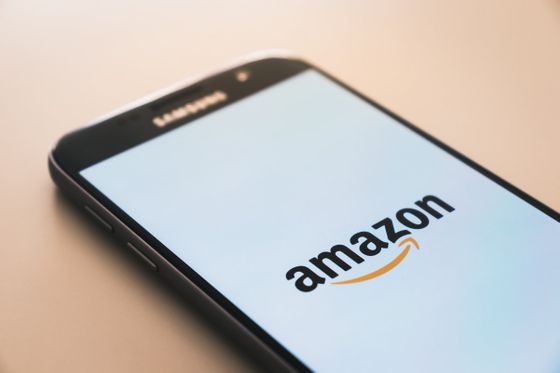 Frédéric Duval, managing director of Amazon's French corporation, said: 'When inflation is high and public institutions are trying to stop it, there is a law that pushes up the cost of books and penalizes small towns and rural residents. Do you need it? '' More than half of the books purchased on Amazon are purchased by townspeople with a population of less than 10,000, and more than a quarter are from townspeople with a population of less than 2,000. For me, buying online may be the only viable solution. '

At the time of writing the article, it is undecided how much the minimum shipping fee for books will be and when the law will be enacted.