Why did the world's first arcade game 'Computer Space' fail? 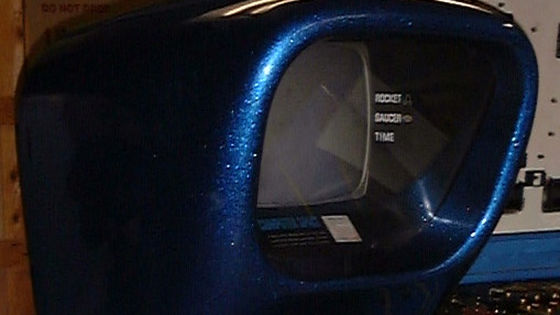 Speaking of the earliest hits in arcade games, 'Pong' is known. Nolan Bushnell, who worked on 'Pon', actually released a work called 'Computer Space', the world's first arcade game. As for why 'computer space' was unfortunately not as hit as 'pon', Bushnell said, 'The rules were difficult for people who came to the arcades and bars where the game consoles were located at the time to play. However, the researchers who investigated the game situation at that time have drawn a different conclusion from Mr. Bushnell.

'Computer Space' is the world's first arcade game exhibited by Mr. Bushnell at the 'Music Operators of America' exhibition held in Chicago on October 15, 1971, alongside jukeboxes and pinball machines. Sold to game center and bar owners. 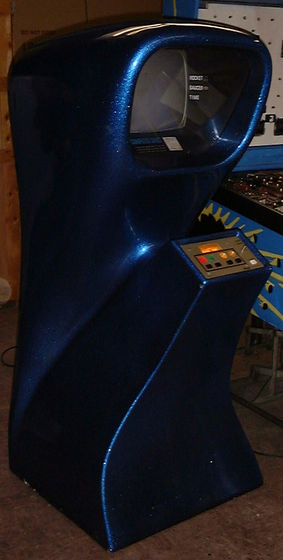 In response to the historical background of two years after the successful landing of the manned moon by Apollo 11, the movie '

Soylent Fleischer' directed by Richard Fleischer was released in 1973 with the content of fighting a flying disk while flying around in space. The game housing has appeared in 'Green'. 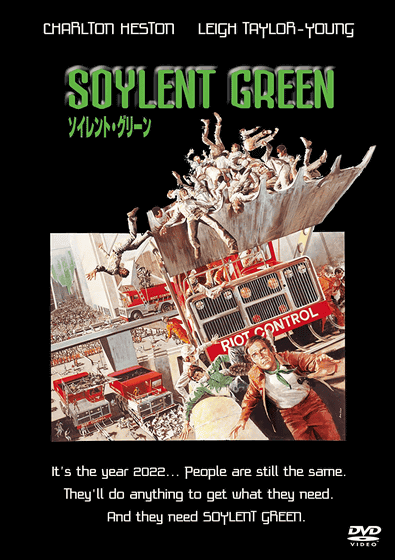 However, 'Computer Space' was not very popular compared to 'Pong', which was released in 1972 and sold 8,000 units in about a year. Mr. Bushnell said, ''Computer space' was too difficult for those who go to the bar.' 'No one wants to read the manual to play the game.'

However, Professor Noah Wardrip-Fruin of the University of California, Santa Cruz. Professor Fluin came to have a different opinion than Bushnell while conducting research for the writing of his

The basis was the game 'Spacewar!' Made by a group of MIT engineers in February 1962. At that time, computers were still mainly large and expensive 'mainframes', but 'Spacewar!' Was a free game released for the PDP series that opened up the minicomputer market.

At the time of release, it was a game in which two ships facing each other faced each other against the background of the starry sky, but two months later, a large star was placed in the center of the play area, and the ships became affected by gravity. 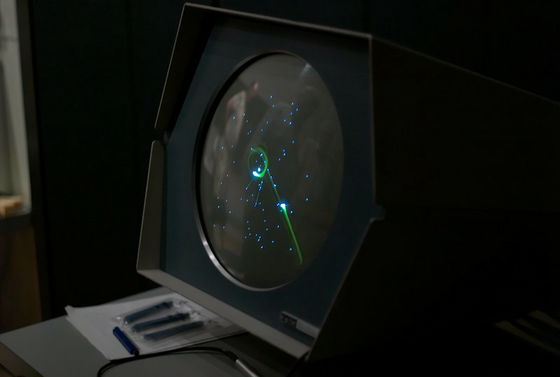 According to Professor Fluin, at the time of the introduction of 'Computer Space', at Stanford University, 'The Galaxy Game', a derivative version of 'Space War!', Was placed in the student union so that students could play with one coin. It seems that he was making a line of waiting for several hours.

The college students who gathered at 'The Galaxy Game' and the bar guests who didn't even look at 'computer space' don't overlap so much, so what Bushnell calls 'too difficult' may apply.

However, Professor Fluin wondered if people who were preparing tax returns without the help of PC software or using paper index cards to find library collections found 'computer space' difficult. I questioned the point and rather thought that the 'effect of gravity' that was in 'Space War!' And 'The Galaxy Game' but not in 'Computer Space' might have contributed to the game's hit. .. In fact, in 'Space War!', The star in the center of the screen becomes a well of gravity, so a strategy was adopted to move the aircraft toward the star and use gravity.

It seems that the reason why there was no gravity setting in 'Computer Space' was that it was made using TV technology rather than a general-purpose computer. However, although 'Space War!' Was based on a general-purpose computer, gravity could be set, but it was too expensive to be released as an arcade game. For this reason, he later added a custom processor to avoid the problem.

Atari employee Jerry Jeshop at the time recalled that 'computer space' was 'the worst playing experience.'