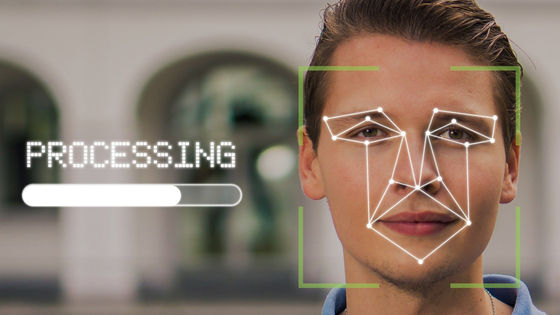 The European Parliament announced on October 6, 2021 that it has adopted a resolution calling on law enforcement agencies to ban the use of facial recognition and crime-predicting technologies. Behind the European Parliament's move to ban artificial intelligence (AI) investigations is the concern that algorithmic bias will encourage discrimination.

In a resolution adopted with 377 in favor, 248 against, and 62 abandonment, the European Parliament said, 'There is a bias in AI algorithms, especially in law enforcement investigations and border crossings. Human supervision and strong legal authority restrictions are required to prevent it from being used in the United States. ' Specifically, biometric authentication technologies such as facial recognition, ' predictive policing ' that predicts the occurrence of crimes in advance, and technologies such as China's Social Credit System that monitors and ranks citizens are prohibited. It will be. 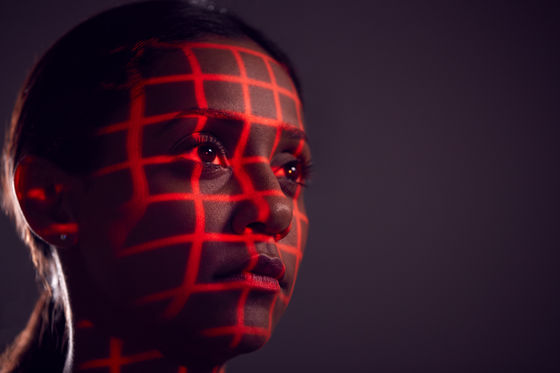 In a statement released by the European Parliament, AI-based identification systems have high misidentification rates among ethnic minorities, LGBTI people, the elderly and women, which is of particular concern in law enforcement and judicial settings. I pointed out that it has been done. On top of that, the European Parliament says that if public agencies use AI, they should use open source software to ensure sufficient transparency and traceability.

According to POLITICO Europe, a news site dealing with EU politics and current affairs, the resolution is not legally binding, but it is a strong signal that the European parliament will influence decisions when dealing with AI-related bills in the future. It will be. This is expected to severely limit the use of biometric technologies, including facial recognition technology, in public places in the EU, unless it is a measure against serious crimes such as terrorism.

Bulgarian MP Petar Vitanov commented on the adoption of the resolution: 'Because biometrics have proven to be ineffective and often have discriminatory consequences, this is the first resolution of the law. We will call for a temporary suspension of the implementation of facial recognition systems for enforcement purposes. We clearly oppose biometrics that lead to predictive policing using AI and surveillance of citizens. This decision is a big win for all European citizens. '

In Europe and the United States, while the introduction of AI-related technology for the purpose of cracking down on crime and preventing it is progressing in some areas, the movement to ban its use is accelerating due to concerns about discrimination and misrecognition. In 2020, against the backdrop of increasing terrorism and heinous crimes, the use of a live facial recognition system that monitors the faces of citizens in real time began in London, England, but the EU will start using it in public places from 2020. We have been considering banning the use of face recognition technology. In the United States, several local governments have enacted laws prohibiting the use of face recognition technology one after another against the background of the first false arrest case by the face recognition system. 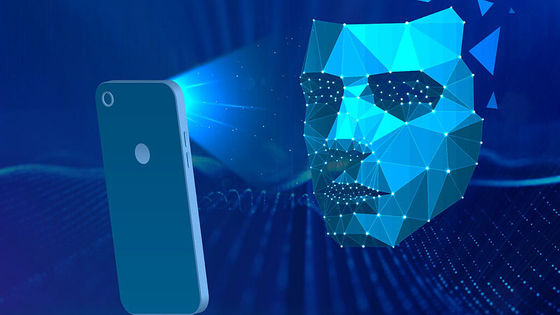