When I say 'Happy Birthday' to Apple's voice assistant Siri, which has just been 10 years since the announcement, it will be like this 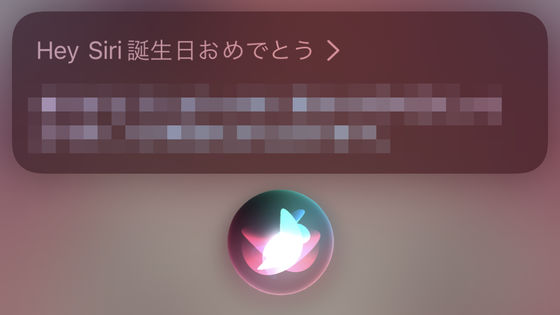 Announcement of 'iPhone 4S' which is 7 times faster than before, CPU and GPU are dual core --GIGAZINE 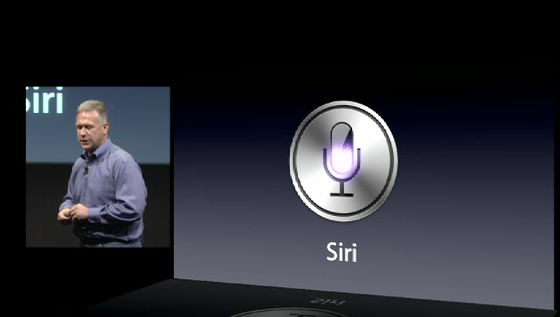 You can see the presentation lecture about Siri at that time in the following movie.


Also, the Siri commercial released at that time is as follows.

The following movie actually talked to Siri that he would return a special message when he said 'Happy Birthday'.

I said happy birthday to Siri, who is celebrating its 10th anniversary since the announcement-YouTube


According to 9to5Mac, the English version also says, 'From the new beta, I've been able to teach time, make jokes, and in just 10 years I've become a voice assistant who can say thank you for your birthday celebration. It's hard to believe that it was. '' It's been 10 years since it first appeared, and it's been a long time, and it seems that it's progressing at a constant speed because of the mechanism of our memory. ' There was also an answer.

Also, when 9to5Mac asked Siri, 'Are you happy after 10 years?', The answer was 'Hmm ... I can't find the answer to that question. Is there anything else I can help?' that's right.