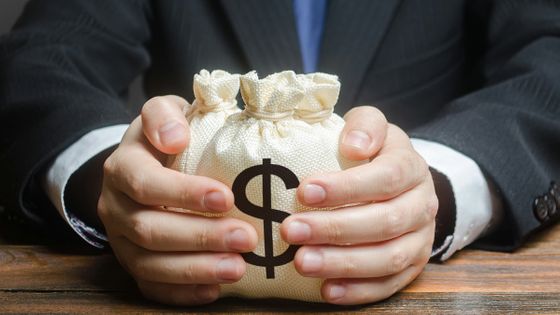 Fairness is important when distributing resources and property, but it is difficult to find a distribution method that everyone involved feels fair, and sometimes it can lead to conflict. A study conducted by a research team at the University of Melbourne showed that how much emphasis is placed on the 'norm of fairness' can depend on the person's personality.

Personality traits may drive our ideas about fairness and sharing
https://theconversation.com/personality-traits-may-drive-our-ideas-about-fairness-and-sharing-168194

There is no single solution for sharing resources in the world, instead there are widely accepted 'multiple moral stances and norms'. For example, when distributing inherited heritage among siblings, there are methods such as 'distribute the heritage amount evenly regardless of other information', 'allocate the heritage amount in consideration of the individual's financial situation', and 'sickness'. There are many possible distribution options, such as how the person who takes care of the parents receives the most heritage. It is difficult to clearly determine which of these is the most morally fair, and different people may disagree.

Past studies have shown that people want to support 'the ones that are most in their own interest' in situations where there are multiple moral norms. However, it is natural to think that a person has a preference for a particular norm, even if he or she has no direct interest in it. So a research team at the University of Melbourne investigated the impact of 'individual personality traits' on the tendency to emphasize norms of impartiality. First, the research team set various distribution amounts that 'A' gives to 'B' in the scenario that 'decision maker' A 'who got $ 10 gives a share to trustee' B ''. , We asked the subjects to judge whether the distribution of 'A' was moral.

Next, before the rounds of 'A' and 'B' mentioned above, the round that ''B' who got 10 dollars (about 1100 yen) gave a share to the trustee'C'' was actually It exists, and 'A' reveals that it gave a share to the previous decision maker 'B' based on this. We asked the subjects to re-evaluate whether the distribution of 'A' was moral, and measured the norms of fairness that each subject had and how much they valued it.

As a result, it was confirmed that people tend to think that 'the more money you distribute to the other party, the more moral it is.' On the other hand, 'people who think that it is morally bad to distribute less than the amount received' 'people who make generous decisions even for people who distribute less than the amount received' ' In addition to multiple types such as 'people who judge that even distribution is moral,' various individual differences were confirmed regarding the degree to which the norm of fairness is emphasized.

The research team then

As a result of the analysis, it became clear that those who have high scores of 'cooperativeness', 'integrity', 'extroversion', and 'openness' tend to attach importance to their own norms of fairness. The research team says these people are sensitive to whether others adhere to the norms of fairness and have made harsh decisions about abuse of the norms. 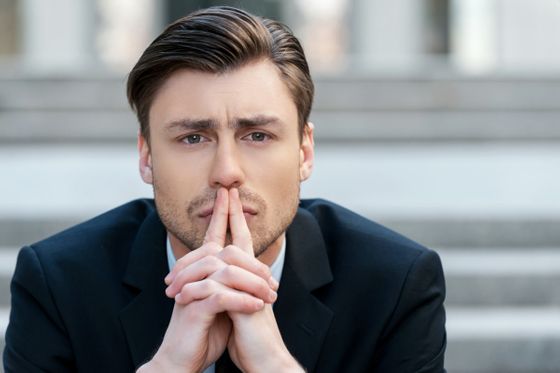 The research team hypothesized in advance that people with a high score of 'cooperativeness' are more sensitive to injustice and more impartial because they have a higher degree of kindness, politeness, and compassion when dealing with others. I expected that I would attach great importance to the norms of. On the other hand, he said that he was surprised that the scores of 'integrity,' 'extroversion,' and 'openness' were also related to the emphasis on norms, and that further research is needed.