Scheduled to be released on November 5, 2021, a cheetah will appear immediately in the FPS game 'Call of Duty: Vanguard ' which is in beta test until September 21, wall hacks and forced termination of the game etc. It is reported that they are hacking.

Call of Duty: Vanguard is in the third beta test 'All Platforms Open Beta' from September 19th to 21st, prior to its November release. In this beta test, the PC version, Xbox version, and PlayStation version players are testing 'cross-play' in which they participate in the same game, but the users who participated in the beta test said that 'there is already a cheetah'. Is being reported one after another.

In the video of popular streamer xQc, you can see that the game suddenly ends within a few seconds after it starts. In this way, many nuisances have been reported that adversely affect other players participating in the game.

Cheaters in the #Vanguard Multiplayer Beta are now able to forcefully end public matches at any time. Pic.twitter.com/79R7LgptSG

Of course, cheating is a bad thing for users who play games normally, and it is criticized by users as hindering a good game experience, and of course, the game development side also cheats. The act is showing a strict crackdown as it may affect sales. Such cheating is generally done using some kind of tool, but the developers are countering it by developing tools to detect and block access to cheating. 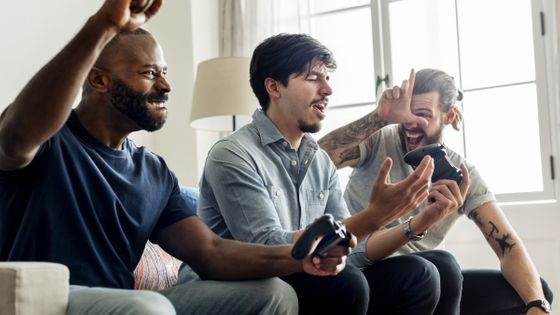 Call of Duty: Activision , the developer of Vanguard, is no exception, taking legal action against manufacturers selling cheat tools in August 2020, suspending cheat tool sales and support, and August 2021. On the 24th, more than 100,000 accounts were banned all at once in the Call of Duty series battle royale game ' Call of Duty: Warzone '. In the same work the number of players is also said to have more than 1 billion people, the account of even a total of 600,000 BAN has been to have. 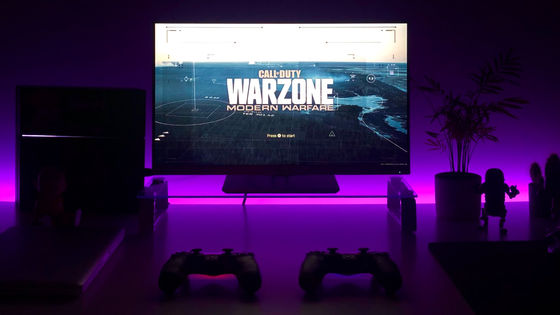 A new #Warzone map will launch later this year!