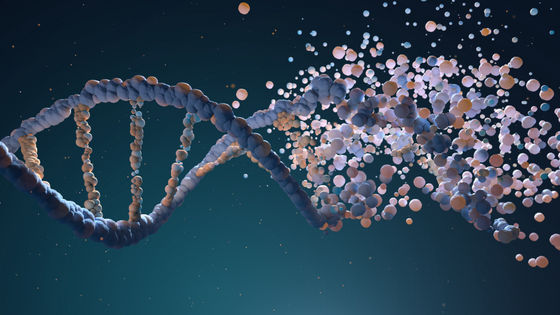 The Food and Drug Administration, which controls drug regulation in the United States, has approved a human clinical trial of a treatment method that kills the 'ability to enter human DNA and produce replication' of the human

The reason why retroviruses such as HIV are difficult to treat is that they 'invade the DNA of the host'. HIV infects human DNA by interrupting DNA created from its own RNA, and spreads the infection by producing viral RNA from the integrated DNA of HIV and human DNA.

How to increase HIV
https://www.haart-support.jp/aboutHIV/3_2.htm 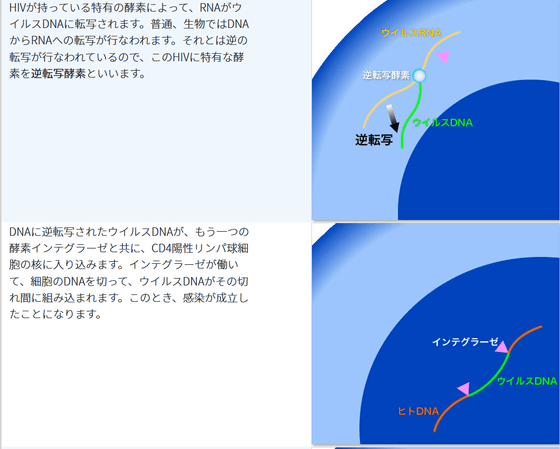 'EBT-101', newly announced by American gene therapy technology development company Excision BioTherapeutics, uses the gene editing technology CRISPR to selectively remove most of the HIV DNA from HIV-infected human DNA, resulting in HIV. A treatment that inactivates the disease. Although it is impossible to completely remove HIV from the body even with treatment with EBT-101, it is possible to suppress the replication of HIV, and the company said that it may be replaced with existing antiretroviral therapy. There is. ' 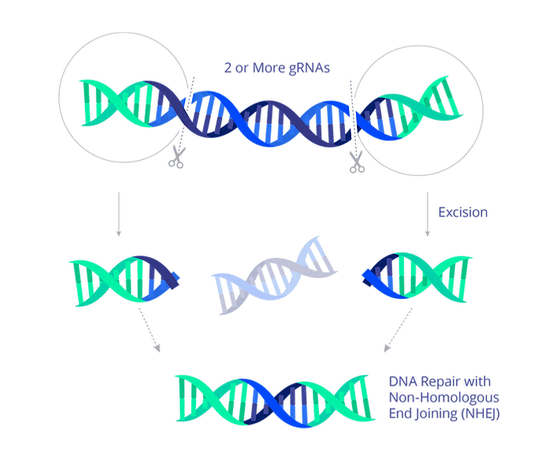 In the announcement on September 17, 2021, it was revealed that the U.S. Food and Drug Administration approved Phase 1 and Phase 2 trials for EBT-101 to verify the efficacy and safety of medicines in the human body. .. Experiments using mice and primates so far have demonstrated its effectiveness and harmlessness, so experiments in humans have been approved.

The company wrote, 'This approval is the result of many years of efforts to develop functional therapies for people living with HIV.' 'We plan to conduct Phase 1 and Phase 2 trials within 2021.' ..