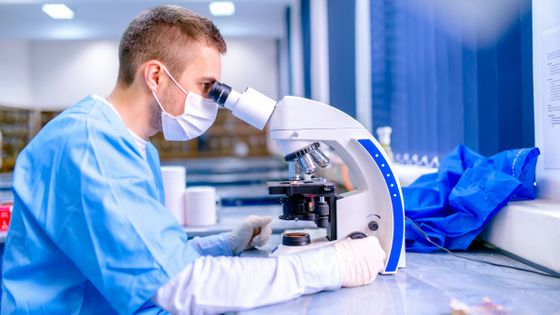 miniature organ 'organoids ' from healthy pancreatic cancer cells by using a special gel that reproduces the environment surrounding the organs. bottom. Organoids of pancreatic cancer tumors created by a new method are said to be useful for cancer therapeutic drug development and testing. In general, commercially available tissue-derived gels have been used in conventional experiments to create organoids for cancer tumors. However, widely used commercially available gels are complex mixtures of proteins, sugar-protein complexes of proteoglycans , growth factors derived from mouse tumors, etc., which are desirable due to their compositional differences from lot to lot. It may contain ingredients that are not available. Also, it seems that not all types of cells can be cultured.

Therefore, a research team led by Linda Griffith , a professor of biotechnology and mechanical engineering at MIT, began developing synthetic gels capable of culturing epithelial cells that line the surface of most organs.

The gel developed by the research team is based on polyethylene glycol (PEG) , a polymer compound often used in medical applications because it does not interact with living cells. The research team has incorporated features that support cell growth into the gel by biochemically and biophysically analyzing the extracellular matrix , which is an insoluble substance that surrounds internal organs.

One of the important features incorporated into the new gel is a molecule called a ligand. The research team incorporated synthetic ligands derived from fibronectin and collagen into the gel because the cells and gel can stick together to form organoids by binding the protein integrin on the cell surface and the ligand. The synthetic gel thus produced was able to grow a variety of epithelial cells, including intestinal tissue, as well as stromal cells that make up the supporting structure of living tissue, the researchers say. at Cancer Research UK Manchester Institute , a research institute in Manchester, England, in collaboration with Klaus Jorgensen, who studies pancreatic cancer. As a result, it was shown that organoids of mouse and human pancreatic cancer cell tumors can be produced.

'The protocols and reagents we got from Linda worked well, which I think shows how robust the system is and how easy it is to implement in the laboratory,' said Jorgensen. Another approach that Jorgensen et al. Have tried so far is that it is too complicated or cannot reproduce the minute environment found in living tissues. However, pancreatic cancer tumor organoids created using the new gel expressed the same integrins found in living mouse pancreatic tumors, as well as outside tumors such as macrophages and fibroblasts. He states that the cells could also be cultured. 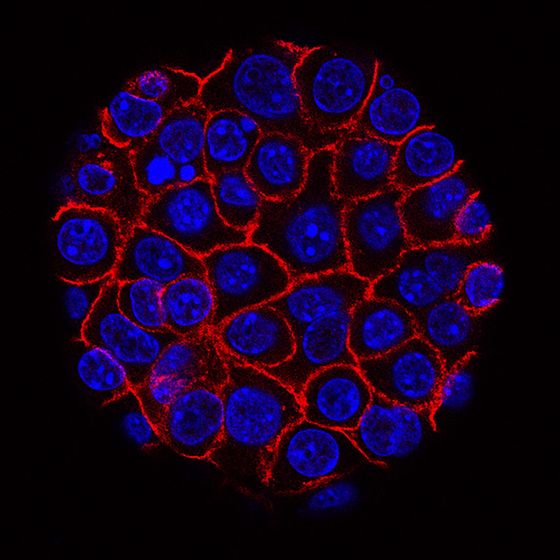 The researchers believe that new methods using specialized gels may also be useful in lung, colorectal, and other cancer studies. Recreating the organoids of cancer tumors and the environment around the tumor makes it easier to analyze how the cancer treatment drug under development affects the tumor and the surrounding environment. Griffith also plans to use a special gel to study endometriosis.

A major advantage of the new gel is that it is fully synthesized and can always be produced with a consistent composition. The research team has already applied for a patent on this technology and is in the process of licensing it to a company that can produce gels commercially.