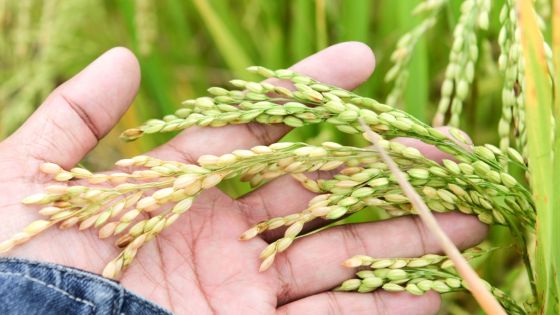 In recent years, the number of countries and regions suffering from food shortages due to the spread of coronavirus infection and climate change has increased rapidly, and research and development such as crop breeding and utilization of microorganisms are being carried out as measures against food shortages. .. Meanwhile, a Chinese research team succeeded in promoting the growth of crops by incorporating genes that cause human obesity into crops. 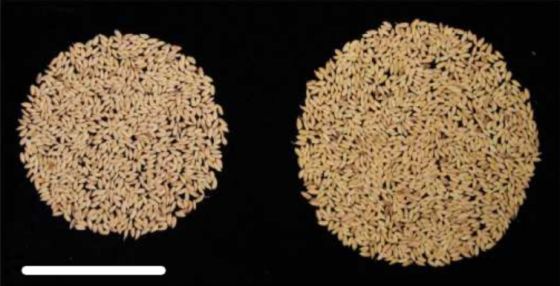 And the following is a normal potato on the left side and a potato with the FTO gene integrated on the right side. As with rice, potatoes can produce more food by incorporating the FTO gene.

Efforts have been made to increase food production using genetically modified technology, but research results have also been announced that 'genetically modified organisms cannot increase food production by more than 10%.' I did. However, the research team said, 'Crops incorporating the FTO gene grew 50% larger than normal crops.' 'The FTO gene is a special gene. Other genes probably won't work.' Is appealing that it may contribute to solving food shortages.

According to the research team, this research is only in the early stages, and he says that he will continue research to elucidate the mechanism by which the FTO gene promotes crop growth in the future.