In the midst of a global semiconductor shortage , China's semiconductor production in the first half of 2021 reached 203.6 billion units, up 47.3% year-on-year, according to the South China Morning Post of China Economic Newspaper. On the other hand, it is also reported that the number of automobiles produced in China in July 2021 decreased by 15.8% from the same period of the previous year due to the problem of chip supply.

The Chinese government has achieved monthly production of 31.6 billion units in July 2021 of China's integrated circuit (IC) production, up 41.3% year-on-year, due to soaring demand for semiconductors and increased production capacity. Announced that it has set a new record.

Semiconductor production is one of China's national policies to prepare for intensifying technological competition with the United States. Of China's industrial production, the value added value of the computer, telecommunications, and electronic equipment manufacturing industries increased by 13% year-on-year, exceeding the overall growth rate of industrial production of 6.4%.

In addition, at the end of July 2021, a Chinese company, a semiconductor company under the umbrella of Wingtech, announced that it had acquired a British semiconductor manufacturer. 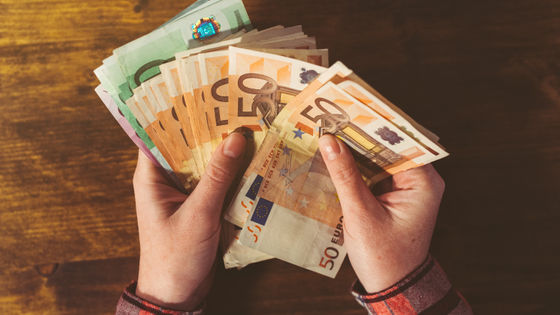 In addition, foundry SiEn Integrated Circuits, founded by Mr. Chard Chan, the founder of SMIC, the largest chip maker in China, has already started production of 8-inch wafers in Qingdao, China, and now has another 12-inch wafers. It is said that it is in the test of the production line of.