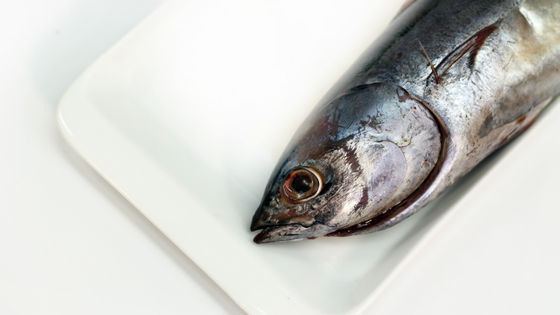 'Omega 3 fatty acids, ' which are mainly contained in blue fish, have been shown to reduce mortality and triglyceride levels from heart disease , and recent studies have confirmed that they 'kill cancer tumors.' increase. For such omega 3 fatty acids, a new research result 'reducing the frequency of migraine' was announced. In addition, since most of the subjects this time were women, Dr. Ramsden et al. Possibility that 'different results may be obtained in the case of children, men, and the elderly' and 'Omega 3 taken from other than fish' Fatty acids may give different results. '

It's also unclear whether the results are purely from omega-3 fatty acids. Tom Sanders, Professor Emeritus of Nutrition and Diet at Kings College London, said, 'For example, if you increase your salmon intake, you will not only get long-chain omega 3 fatty acids, but some other things such as vitamin D and selenium. It will also increase your intake of micronutrients, 'he said, pointing out that some nutrients in foods rich in omega 3 fatty acids may have helped.