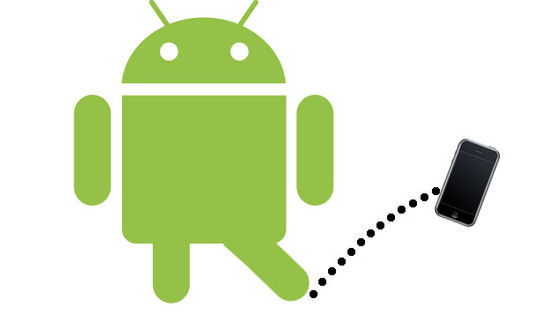 Google to block sign-ins for Android 2.3 and lower --Liliputing
https://liliputing.com/2021/08/google-to-block-sign-ins-for-android-2-3-and-lower.html

Zack Pollack, community manager for Android Help, said on July 27, 2021, 'Google has installed versions prior to Android 2.3.7 from September 27 as part of its efforts to protect user safety. We have decided not to allow sign-in from Android devices. If you sign in to your device after this date and try to use services such as Gmail, Google Maps, YouTube, etc., you will get an error regarding entering your user name and password. There is. '

The functions that are affected by other than the above-mentioned Google apps are as follows. Liliputing decided to block sign-in with Android 2.3.7 and earlier versions.

It was natural to announce that you need an Android 4.0 or later device to do this. However, this announcement that you will not be able to sign in to your Google account goes one step further. ' I evaluated it.

You can check how to access your account and email service via your browser on the support page below.